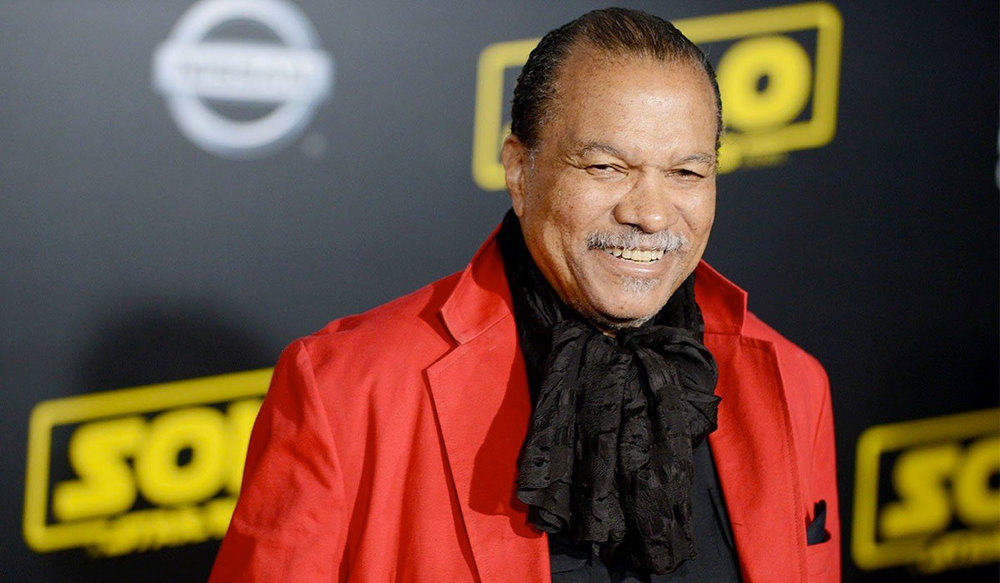 BREAKING NEWS – Los Angeles, California – The 82-year-old actor Billy Dee Williams, known to millions of “Star Wars” fans for playing Lando Calrissian in “The Empire Strikes Back,” has said that he sees himself as gender fluid – or at least that he sees himself as both masculine and feminine. Williams, known for his charismatic good looks and suave demeanor, said in a lengthy interview with Esquire that the secret of being “cool” is simply to “be yourself.” “I never tried to be anything except myself,” he explained. “I think of myself as a relatively colorful character who doesn’t take himself or herself too seriously. However, my sexual orientation has been known since 1971 when I played Gale Sayers in a movie. The producers of the film figured it out when I told them that I wanted the famous movie I starred in called “Brian’s Song” changed to “Brianna’s Song.”