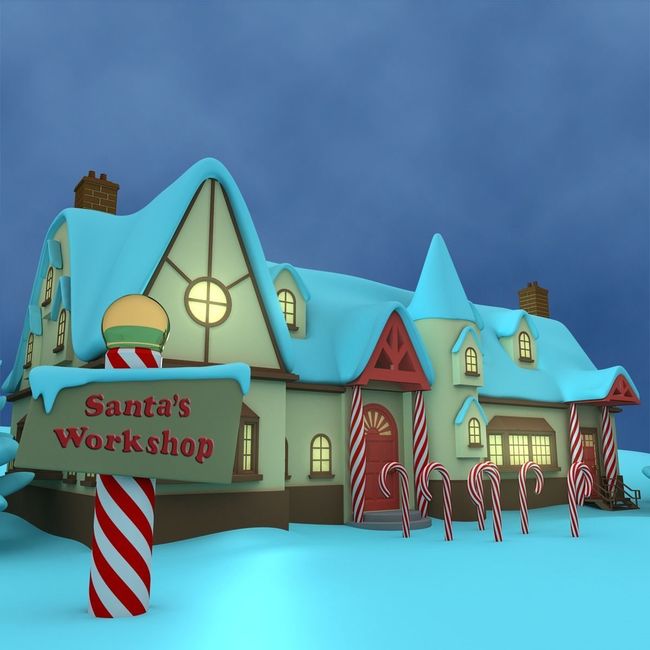 BREAKING NEWS – Washington, D.C. – The U.S. Department of Labor has filed a compliant against Santa Claus and his workshop, alleging that the elves are employed at a facility that is “comparable to a sweatshop”. An attorney for Santa Claus denies the accusation at a press conference and stated, “The Labor Department has gotten its fact wrong. It’s not a ‘sweat’ shop because Santa Claus rarely has the heat on in the building, thus the temperature never gets above 15 degrees in the work environment. I can prove this by showing that every holiday season, at least 50% of the elves die on the clock from either exhaustion or hypothermia.”