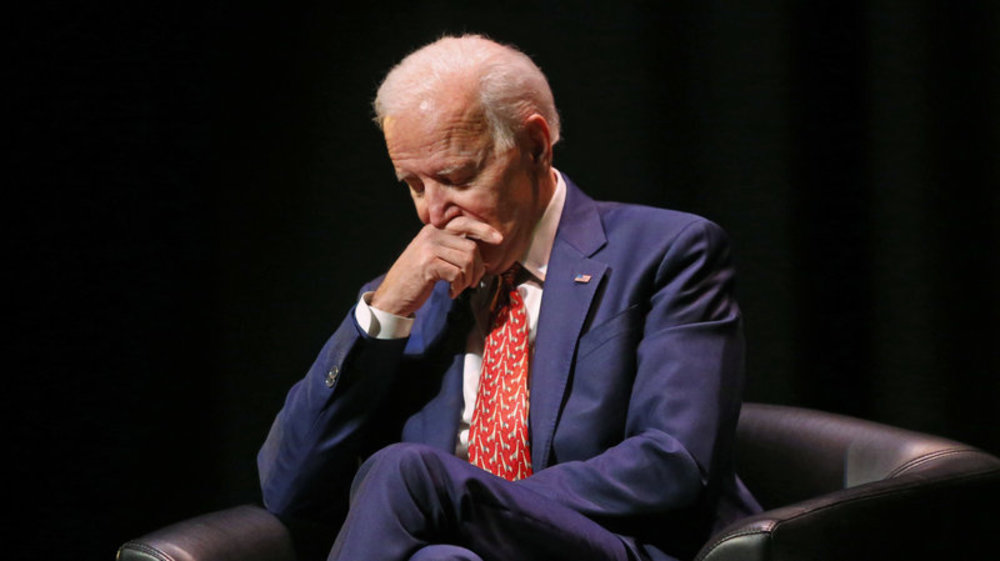 BREAKING NEWS – Washington, D.C. – Former Vice President Joe Biden claimed in a new interview that when his son Hunter was a board member of Ukrainian energy company Burisma Holdings while he was in office, no one informed him that it could pose a problem. Biden insisted again that Hunter did nothing wrong, but this time appeared to fault his staff for not cluing him in that there could be concerns about his son’s involvement with the foreign company that had been under investigation while Biden was in office and dealing with Ukraine policy.

However, State Department official George Kent testified that he told staff members there was concern over the appearance of a conflict of interest, and Amos Hochstein, the Obama Administration’s special envoy for energy policy, also raised the matter with Biden. The former vice president to the newly surface info, “Well, they may have brought it up to me once, but that doesn’t count,” he explained. “Things don’t really register with me unless I’m told at least a dozen times. Thus the conflict of interest is on them, not me, because I know for a fact that they were warned by President Obama to not expect me to be able to grasp anything the first time no matter how simple the concept.”