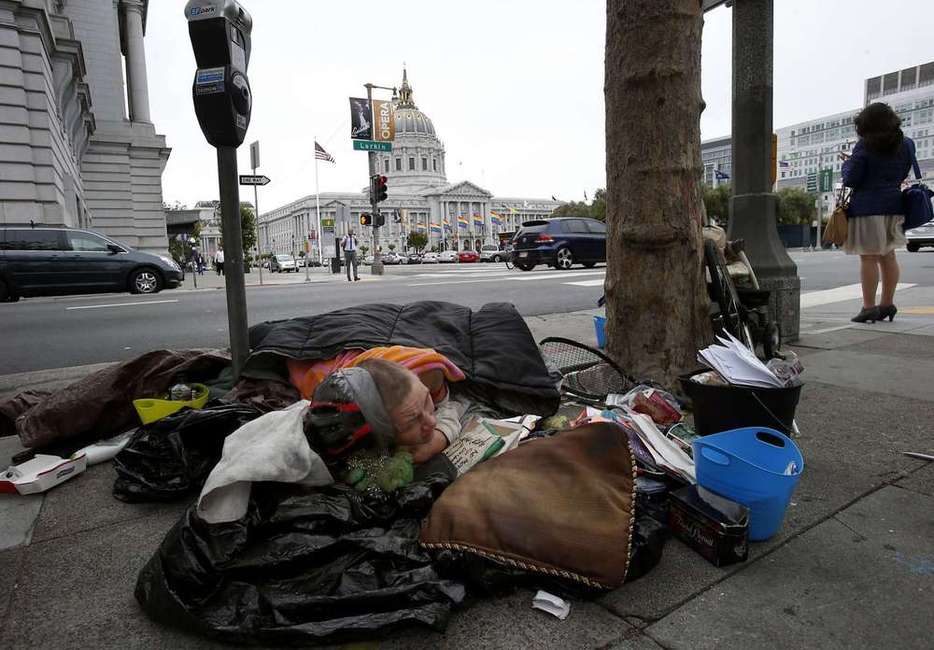 BREAKING NEWS – San Francisco, California – Oracle, a major Silicon Valley tech company, will move its annual OpenWorld conference to Las Vegas next year – over concerns about San Francisco’s the city’s “poor street conditions,” according to reports. The loss of OpenWorld, which has been held in San Francisco for about 20 years, is raising new concerns about whether the city’s struggles with homelessness, may be scaring off tourism and other business, the San Francisco Chronicle reported. “We are deeply disappointed in their decision,” stated Mayor London Breed. “We San Franciscans are tough. We don’t mind smelling human feces when we walk down any street in our magnificent city, even on a hot humid day. It’s unfortunate that Oracle has a problem with the smell of raw sewage, but the residents here are darn proud of our stench.”