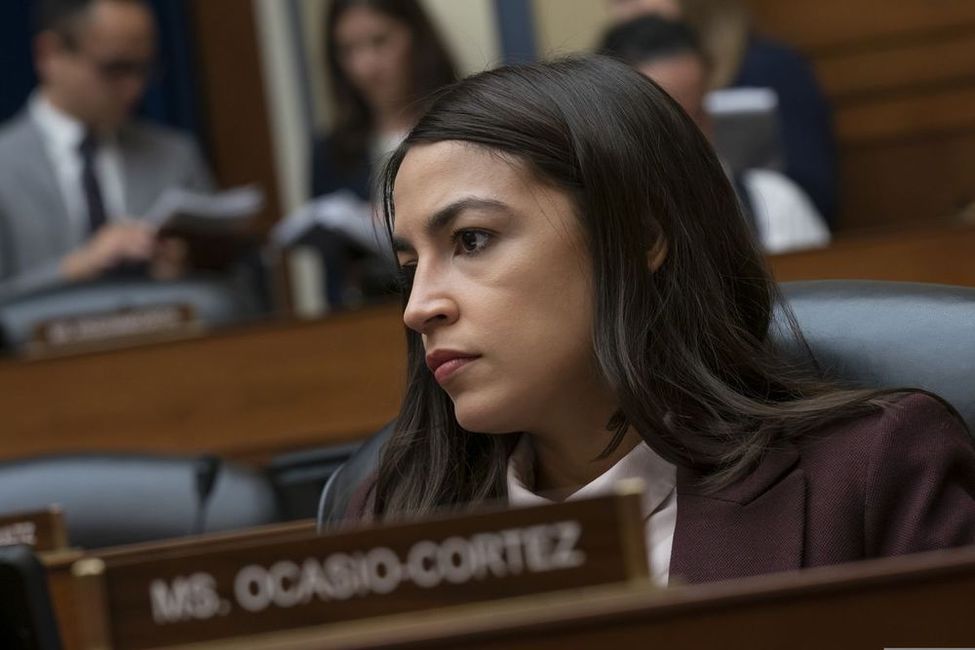 “Do we know how long puppies are allowed to stay with their mothers after a dog has given birth?” she asked during a House Oversight Committee hearing on paid leave. “Uh, eight weeks. So, the market has decided that women and people who give birth deserve less time with their children than a dog,” she added. “And also due to climate change, which mandates population control in my opinion, I feel just like dogs, once the babies are eight weeks old, they should be either spayed and neutered.”