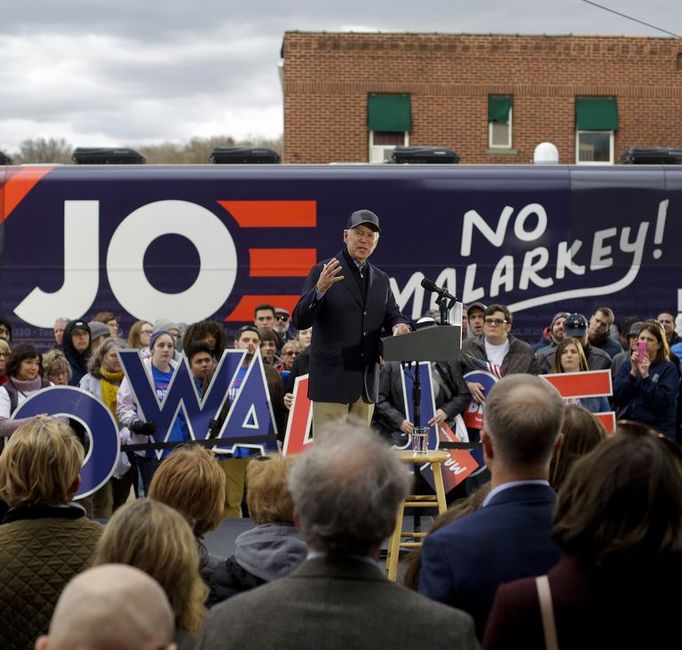 “If Donald Trump is reelected, he will forever and fundamentally alter the character of this nation,” narrated Biden over images of Trump supporters followed by video of men marching with torches and Confederate flags. “We can’t. And I will not let this man be reelected president of the United States of America,” said Biden at the end of the ad.

“One of the worst slogans I’ve ever heard in a commercial is ‘I will not let Donald Trump be president,'” said Brad Blakeman, who is an adjunct professor at Georgetown University and a former member of President George W. Bush’s senior staff.

Biden’s newest slogan is also raising some eyebrows when he concludes a tv ad by saying, “President Obama thinks I’d a pathetic excuse for a president, please help me prove him wrong.”