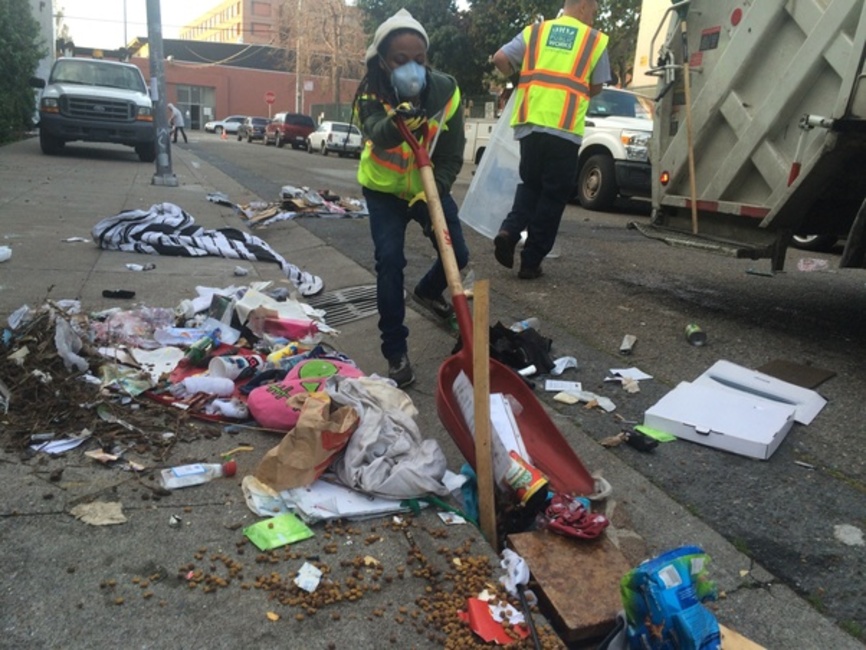 BREAKING NEWS – New York City, New York – Fox News medical correspondent Dr. Marc Siegel says San Francisco residents should be worried about the homeless crisis’ effect on their health after video surfaced of a homeless man defecating in the middle of an aisle at a local grocery store.

“Isn’t it ironic that a city of germaphobes, of exercise-conscious, environmentally conscious [people] … are now in a city that’s awash in human waste, which is spreading hepatitis A outbreaks every year,” Siegel said on “Tucker Carlson Tonight”. “Big outbreaks of hepatitis A, rats in the streets feeding off of the garbage in sewage, typhus, typhoid fever, rotten bacterial infections and even the plague may be coming.”

“I disagree with the doctor’s assessment,” stated Mayor London Breed in a response. “We in the city by the bay have been living in human waste for years, thus it has built up our immune system, which is a good thing. Most of the residents here are so used to it, that they can no longer smell the raw sewage that they walk by on a daily basis. Outsiders make view it as a foul odor, but to the people that live here, the smell to us is no different than the aroma from a bouquet of roses or the fragrance that comes from an evergreen tree on a cool winter morning.”