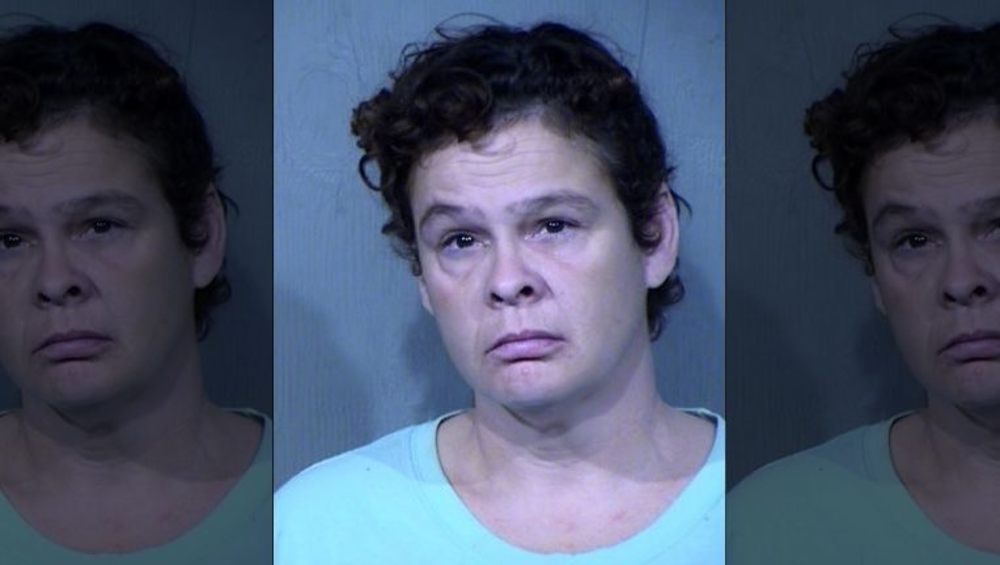 BREAKING NEWS – Avondale, Arizona – A woman is facing charges that she tried to set her boyfriend on fire because he wouldn’t celebrate her new job at a Subway restaurant. According to charging documents, 46-year-old Kathy Elizabeth Jones was arrested on one count each of aggravated assault with a deadly weapon and criminal damage. Jones’ boyfriend told officers responding to their apartment that she had sprayed him with lighter fluid and then threw lit matches at him. When the police later questioned her, she said the reason why she to set him on fire, was to show him that Subway sandwiches are never preheated and are always fresh.