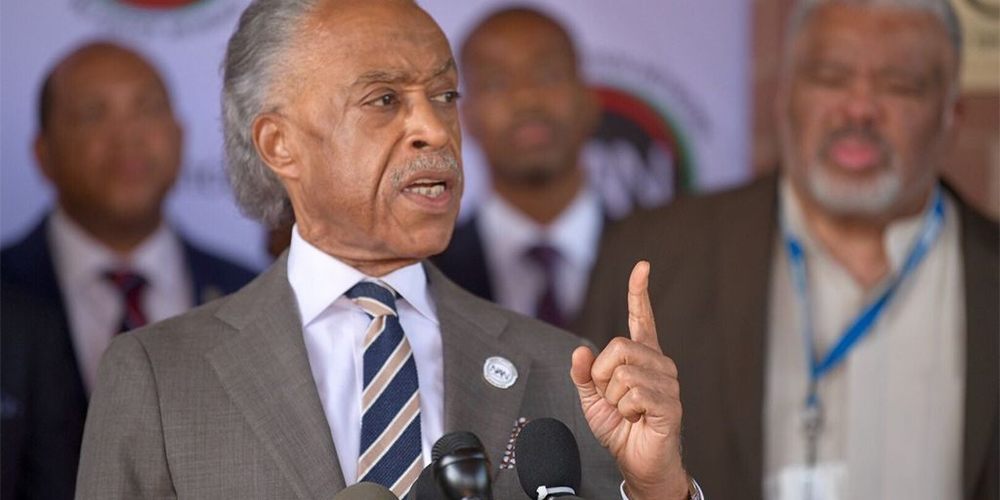 BREAKING NEWS – New York City, New York – MSNBC host Rev. Al Sharpton harshly criticized pro-Trump evangelicals in the wake of the president’s impeachment, claiming they would “sell Jesus out” in order to help a “shameless conman.” When asked about his own reputation, Sharpton responded, “I am not a shameless conman, because I have no shame of my past statements and acts. And as a reverend, God doesn’t apply the same rules to me as He does layman, such as thought shalt not lie, steal, or commit adultery. The title ‘reverend’ automatically gives me passes by the Almighty, which proves that all hucksters are not going to hell… I hope.”