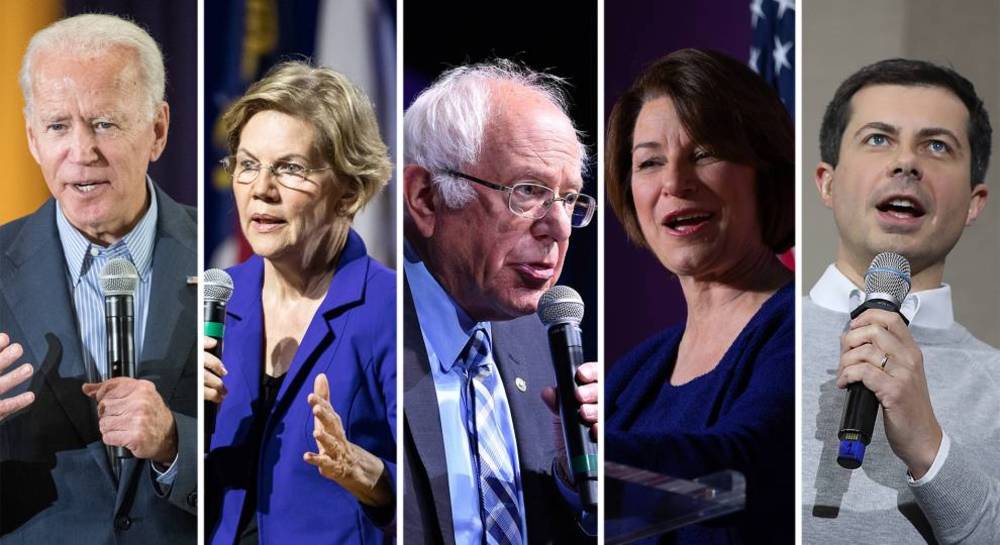 BREAKING NEWS – Washington, D.C. – The Democratic National Committee released the criteria to qualify for the January 14, 2020, presidential primary debate, raising both the polling and fundraising thresholds. Each candidate has to receive 5% support or more in at least four national or early state polls or 7% support or more in at least two single state polls to meet the debate’s polling threshold. Candidates also have to meet a fundraising threshold of 225,000 unique donors and a minimum of 1,000 donors in at least 20 states. Former Vice President Joe Biden, Mayor Pete Buttigieg, and Sens. Amy Klobuchar, Bernie Sanders, and Elizabeth Warren have already met both requirements. Senators Cory Booker and Kamala Harris have jointly filed a complaint with the EEOC (Equal Employment Opportunity Commission) alleging that due to their ethnicity, they are being deprived of the opportunity to obtain the presidential job. “It’s a clear case of discrimination,” the complaint reads in part. “This is when we feel affirmative action should get involved, and force the DNC to let us on stage. The criteria was unfairly raised too high, when the lower standards already confirmed that black voters can’t stand us, and apparently neither can anyone else.”