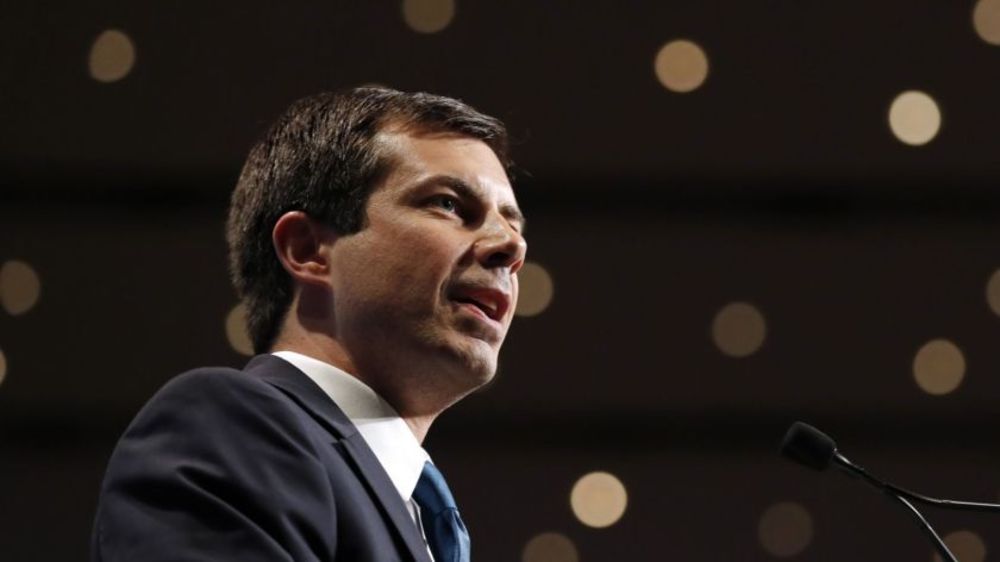 BREAKING NEWS – South Bend, Indiana – Mayor Pete Buttigieg faced a flurry of criticism on Christmas day after he suggested that Jesus Christ entered into the world as a refugee. “Today I join millions around the world in celebrating the arrival of divinity on earth, who came into this world not in riches but in poverty, not as a citizen but as a refugee,” he tweeted.

“Joseph and Mary went to their ancestral home in Bethlehem for a census,” conservative commentator Matt Walsh tweeted. “In no sense did Jesus ‘come into this world as a refugee. There’s also no reason to think that Joseph was particularly impoverished. So nothing about this tweet is correct,” he added.

Buttigieg later stated that he believes that Judas was mistreated. “Even though he was paid thirty pieces of silver to guide a detachment of soldiers, some officials from the chief priests, and the Pharisees to Jesus, his cause was noble since he was basically an ancient whistleblower.”