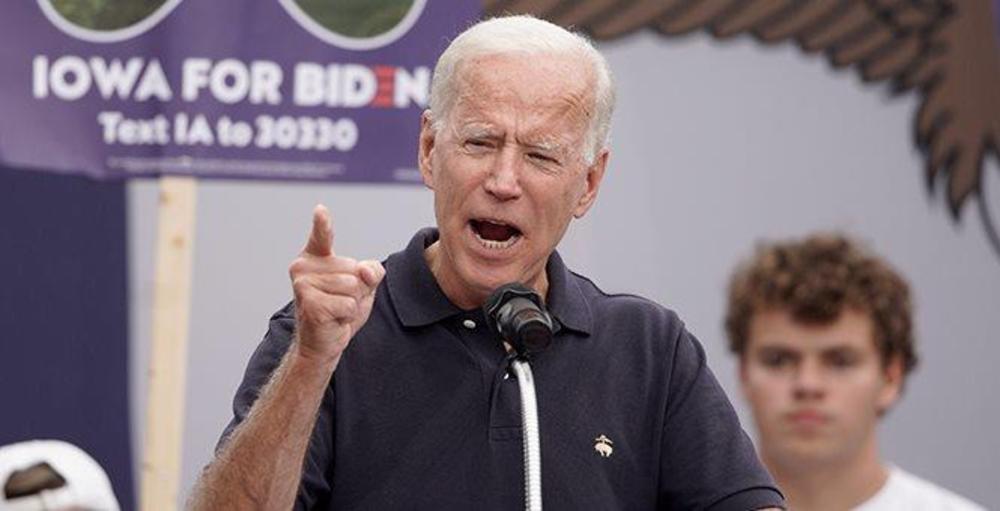 BREAKING NEWS – Des Moines, Iowa – Former Vice President Joe Biden on sought to “clarify” his prior remarks that he will not comply with a potential subpoena to testify in the Senate impeachment trial against President Trump. The 2020 presidential hopeful told the Des Moines Register that any testimony would draw attention away from Trump’s alleged wrongdoing and let him off the hook. “I want to clarify something I said yesterday. In my 40 years in public life, I have always complied with a lawful order and in my eight years as VP, my office — unlike Donald Trump and Mike Pence — cooperated with legitimate congressional oversight requests. But, I will not testify about Ukraine and risk saying the wrong thing. It is Hunter that should be testifying and possibly going to prison, not me. When I threatened Ukraine in 2016, it was as a father protecting his idiot son, who should get locked up if there’s any justice. And if that happens, considering my current dementia, I probably won’t even recognize him by Election Day.”