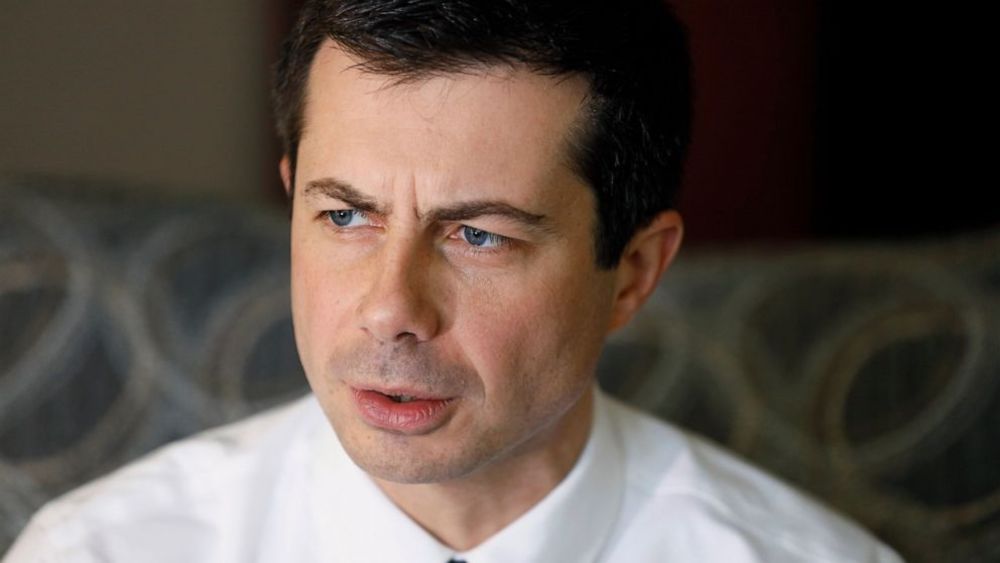 BREAKING NEWS – Fort Madison, Iowa – Pete Buttigieg says he “would not have wanted to see” his son serving on the board of a Ukrainian natural gas company while he was leading anti-corruption efforts in the country, an implicit criticism of the controversy that has ensnared his 2020 Democratic presidential rival Joe Biden. The response by Biden was quick. “He’s gay and he shouldn’t be making comments like that” he began. “Until medication advances to the point where he or his husband can become pregnant and bare a son that turns out to be a crook similar to mine, he should refrain on what he would or would not do.” He stopped and paused. “Is it me, or did my comment come off sounding very strange?”