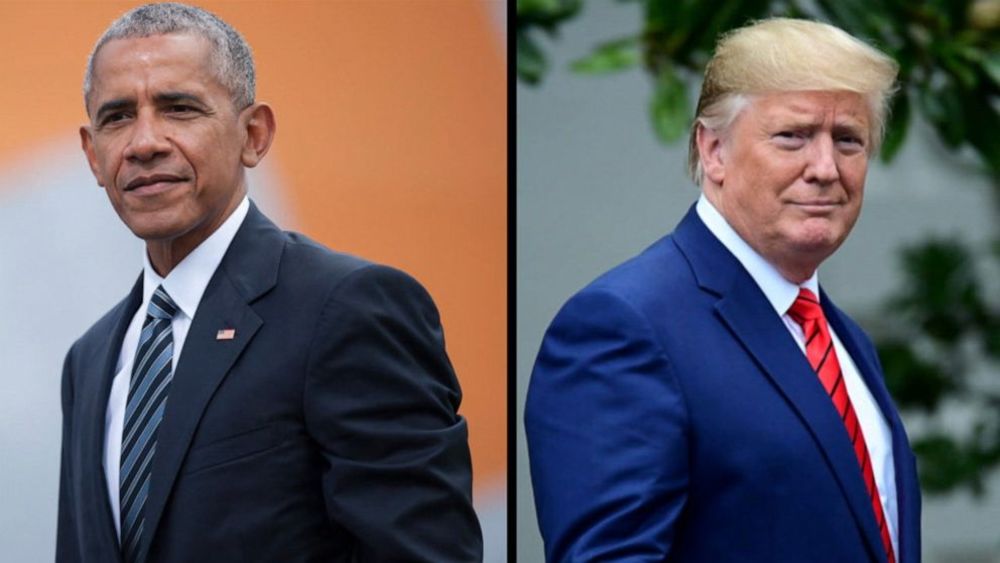 BREAKING NEWS – Washington, D.C. – Another sign of how closely divided Americans are over politics: The annual Gallup poll of the nation’s most admired man is a tie between President Donald Trump and his political opposite, Barack Obama. Trump and Obama both score 18% in the most admired poll that Gallup has conducted since 1948. California Congresswoman Maxine Waters was outraged when Gallup’s state were reported. “This is an outrage!” she began. “I have hated polls since 2016! Why is Trump being admired? Is it just because he has the U.S. as the number one economy on the globe, or record low unemployment nationwide, or make Nations in NATO paying their fair share, or for standing up to China so America will have better trade deals? So what! President Obama could’ve done those exact same things, had Trump advised him how to do it, but like the selfish racist that he is, he kept all the info to himself, and waited to get elected in 2016 so he could have all the glory! He has put America first and snubbed all of the other countries. His ego is out of control! Impeach 45!”