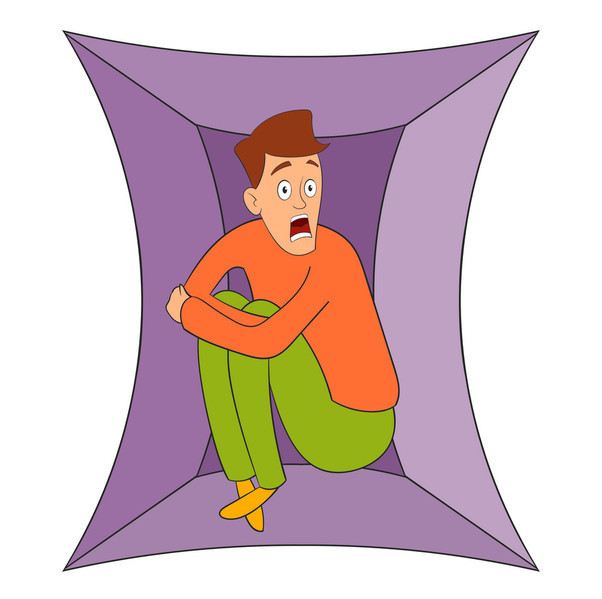 Claustrophobia is a form of anxiety disorder, in which an irrational fear of having no escape or being closed-in can lead to a panic attack. It is considered a specific phobia according to the Diagnostic and Statistical Manual 5. I never believe anyone that says they have this disorder, unless they can give me a rational explanation on why they didn’t complain or freak out while spending nine consecutive months in a womb. Liars!

by: adminDecember 1, 2019
Life through Blake's eyes