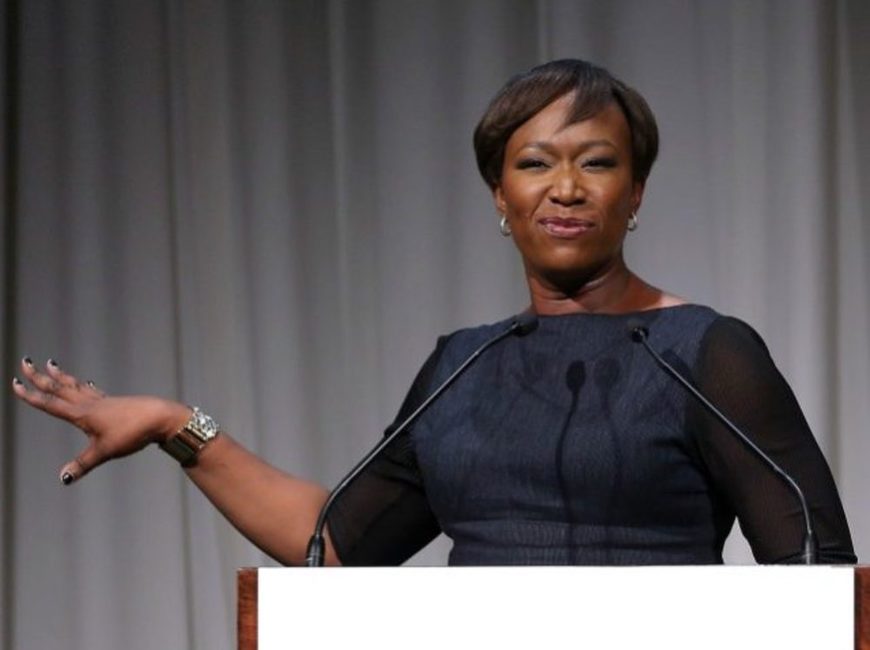 BREAKING NEWS – New York City, New York – Pompeo spoke this past April at Texas A&M University, recalling the sins he witnessed when he oversaw the CIA. “I was the CIA director. We lied, we cheated, we stole,” Pompeo chuckled in the clip. “We had entire training courses.” However, Pompeo’s remarks had aired on Russia’s RT and a Twitter user shared the clip suggesting that the secretary of state had said that directly on Russian television, something Reid initially seemed to believe. Reid eventually deleted the tweet, later clarifying, “This actually was said in Texas and was posted by RT. Updating for my thread.” And then she further explained, “We at MSNBC don’t focus exclusively on facts, we focus probabilities, ‘what ifs’, along with our desires of what we want to believe whether it is true or not. Our policy is, an active imagination goes a long way in regards to getting higher ratings. Top rated Fox News has forced us and CNN to say things that are increasingly idiotic, as we attempt to stop shedding viewers that are increasingly becoming aware of our agenda, which compels us to make even more ridiculous allegations.”