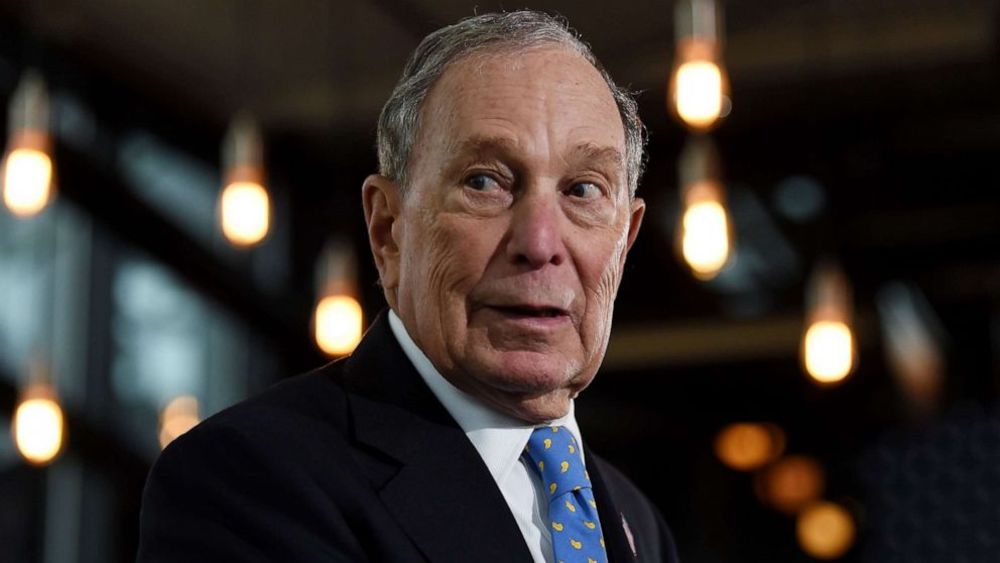 “Of all the ideas that I have heard during the Democratic primary, of all of them — and I’m talking like the craziest of the crazy, I think this might be the worst of the ideas. The open floor plan,” Perino said on “The Five.” “First of all, no one in America, no human likes an open floor plan.”

Bloomberg responded with a tweet of his own. “My plan is one based solely on efficiency, which allows everyone to visually monitor everyone else, with no secrets,” he explained. “When I say everything, I mean everything. There won’t even be any enclosed bathrooms, just an open row of toilets and urinals on a wall for all to see. Some people go to bathroom to goof off instead of working. My administration would eliminate that kind of costly freeloading.”