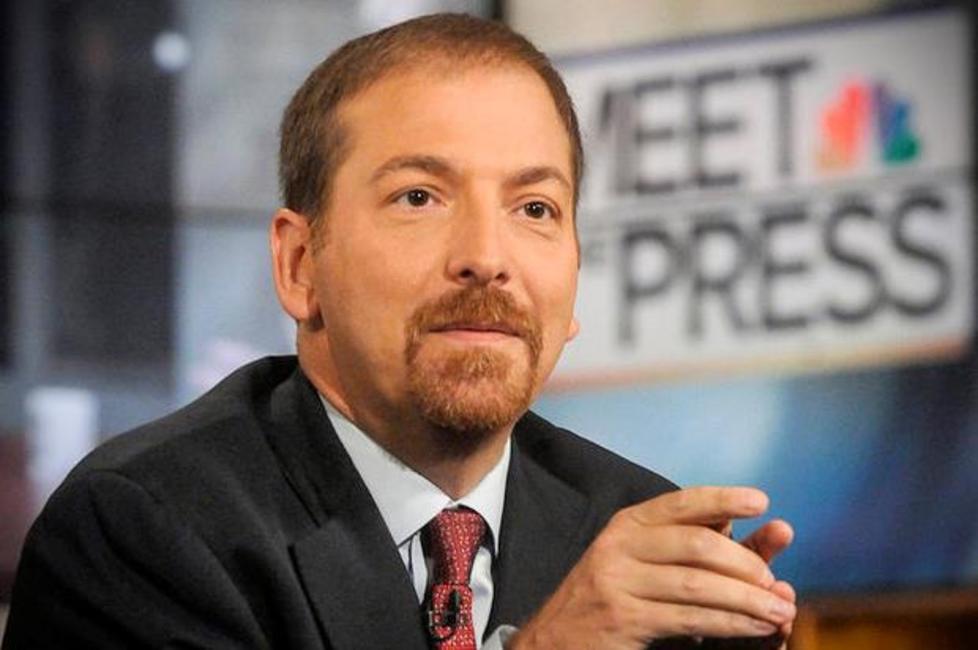 BREAKING NEWS – New York City, New York – MSNBC’s Chuck Todd faced backlash on social media for highlighting a letter to the editor that said religious people who believe in “fairy tales” such as Noah’s Ark, want to be lied to and support President Donald Trump. During a segment on Meet the Press, Todd referenced a Lexington Herald-Leader letter to the editor written by David Bowles on 1/15/18 that compared Bible-believing people to supporters of the president.

“[Why] do good people support Trump? It’s because people have been trained from childhood to believe in fairy tales,” the letter read. “This set their minds up to accept things that make them feel good… The more fairy tales and lies he tells the better they feel… Show me a person who believes in Noah’s ark and I will show you a Trump voter.”

Todd later doubled down on his position. “What I worship has three letters in it,” he began. “It’s not G-O-D, it’s N-B-C. This is not idolatry. As I understand, the bible says idolatry is worshiping a golden calf, I instead worship a peacock. And Phil Griffin the president of MSNBC is the God to whom I pray, or to whoever is running this low rated network.”