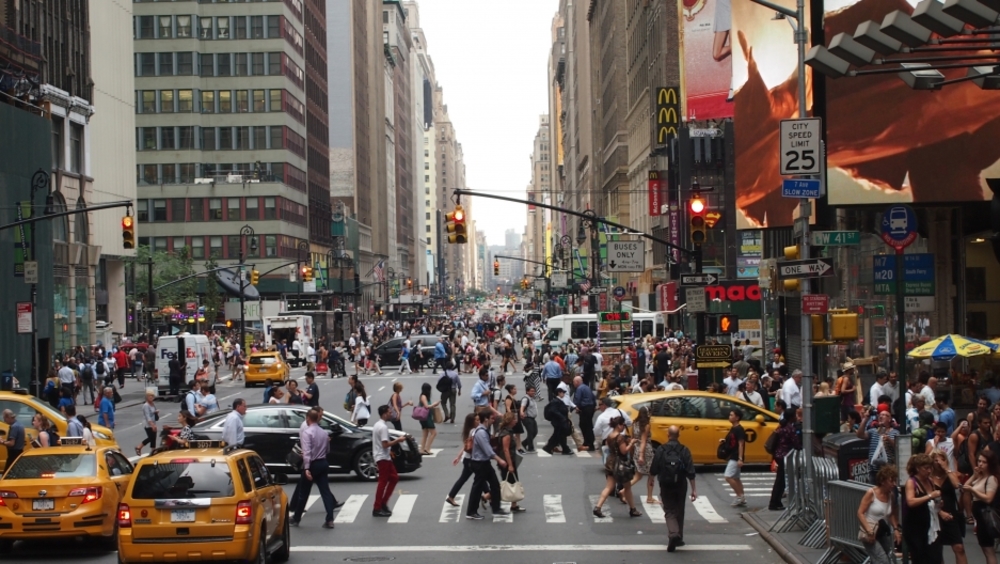 BREAKING NEWS – New York City, New York – According to a new Business Insider study, 34 percent of respondents said New York City residents were the least friendly. Americans think New Yorkers are the biggest jerks in the country, according to a new survey — released just days before Christmas, no less. “F–k off!” one man told a Post reporter on 125th Street in Harlem when asked his opinion of the study. “Screw those people. Half the people probably haven’t been here!” said Carmen, 52, of The Bronx. “I, as well as several of my friends have punched tourists over the years who have made such a baseless claim in our presence!”

Los Angeles came in a distant second with 19.7 percent, and the poll also suggested that the growing amount of homeless people are the most polite, especially when they are begging strangers for coins and crumbs.”