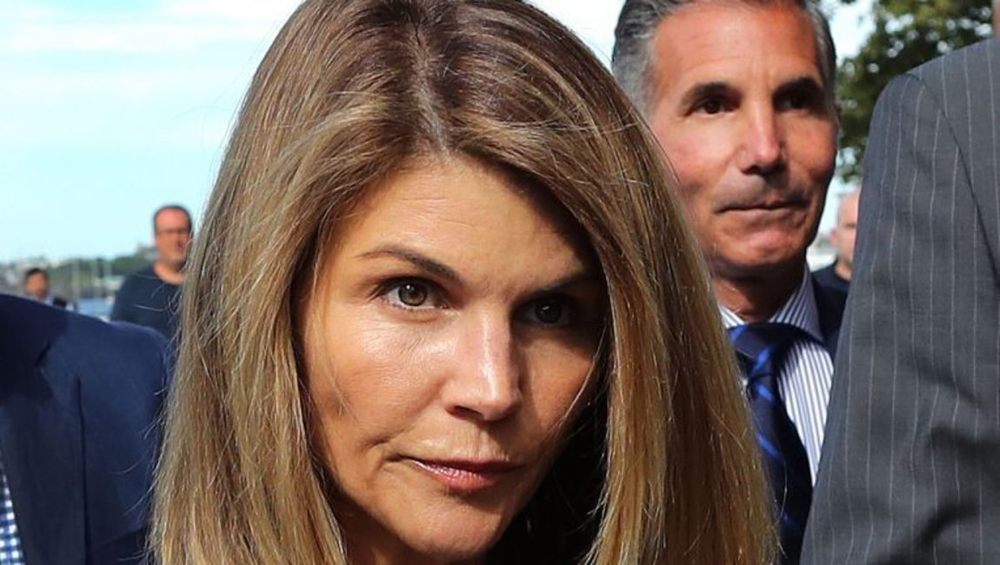 BREAKING NEWS – Los Angeles, Caloifornia – Actress Lori Loughlin may finally be coming to terms with her potential time in the clink for her role in the college admissions scandal. The “Full House” star, best known for her role as “Aunt Becky,” reportedly hired a prison coach to teach her martial arts, according to Radar Online. “I want to be in peak physical conditioning before I am tossed behind bars,” Loughlin explained. “And to be a strong as man and even feel like a man, I am doing some training with some former East German female Olympic athletes.”