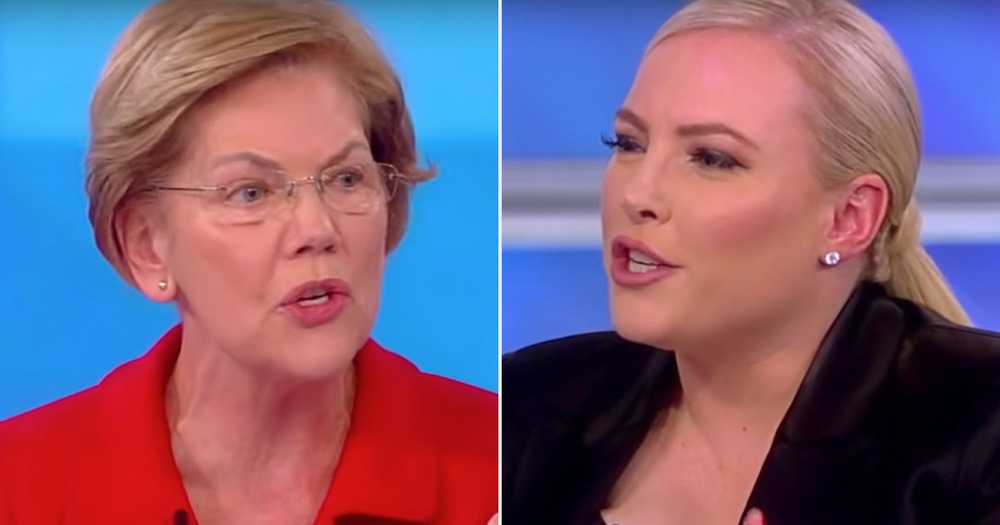 “This is a man who is obviously responsible for hundreds of American troops’ deaths, carnage, we can’t even imagine,” McCain told Warren. “The Treasury Department and the State Department have both designated the Islamic Revolutionary Guard Corps as a terrorist organization — I don’t understand the flip flop. I don’t understand why it was so hard to call him a terrorist.”

At one point, McCain asked Warren whether she thought Soleimani was a terrorist. “President Trump calls me Pocahontas, and I found that offensive,” the Massachusetts Senator answered. “He called Soleimani a terrorist, and I’m sure the general found that offensive. Thus I refuse to refer to him in the same way as the president, because name calling is neither nice nor friendly, besides even high ranking officers have feelings that can be hurt.”