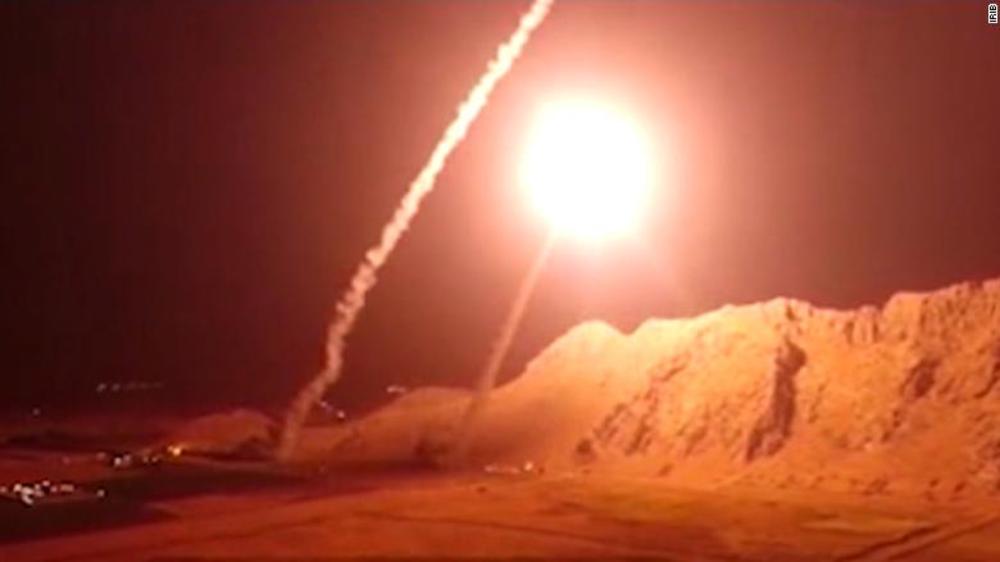 BREAKING NEWS – Washington, D.C. – Iranian missile attacks on two joint U.S.-Iraqi military bases Wednesday morning didn’t kill or injure any Americans, according to initial reports – and that appears to have been a deliberate move by Iran to avoid a retaliatory strike by U.S. forces.

Iran had to strike back at the U.S. in some way after an American drone attack ordered by President Trump killed Iranian terrorist Gen. Qassem Soleimani and other terrorists Friday morning in Iraq. But the leaders of the Iranian regime are smart enough to know that if they had killed Americans in their retaliatory attack, Trump would have responded with deadly force. Iran’s Supreme Leader Ayatollah Ali Khamenei said that ballistic missile attacks targeting U.S. military and coalition forces were not a complete failure. “We disrupted their breakfasts bigtime,” he explained. “Their soldiers were sitting down enjoying their pancakes, sausages, and eggs, when they heard some explosions a few miles away. They were then forced to get up an assess the situation, and by the time they came back, their food was cold. Let this by a warning to them! The next time they want to kill one of our revered leaders, they now know they will risk returning to a plate of cold French fries for lunch and other popular items consumed by infidels.”