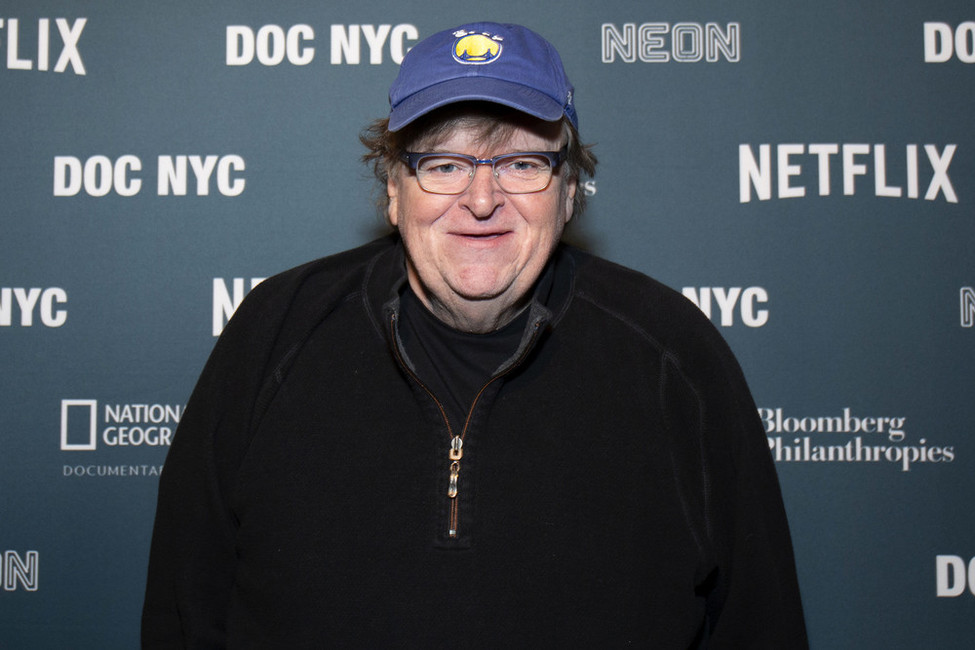 BREAKING NEWS – New York City, New York – Filmmaker Michael Moore has apologized to Iran on behalf of the American people, writing in a tweet to the embattled nation that he “deeply regrets” the airstrike ordered by President Donald Trump that killed Qassem Soleimani.

“Sir, I deeply regret the violence on our behalf by a man that most Americans have never voted for. Avoid power. A sincere man, Michael Moore, an American citizen,” Moore tweeted in Farsi, according to an automatic Twitter translation. He later added, “And if some time in the future I want to move from America to the Middle East, would I be safe? I ask that because I recently did a DNA test on my family heritage, and I found out that I am 80% pork.”