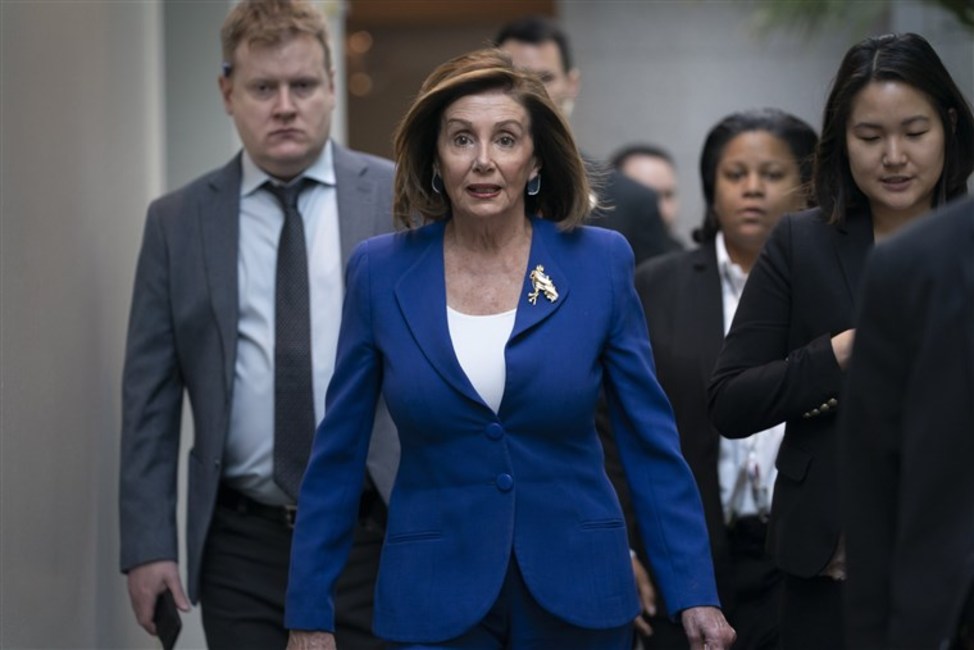 BREAKING NEWS – Washington, D.C. – Soon after the United States delivered a major blow to Iran’s terror infrastructure by ridding the world of Qassem Soleimani, top general of the country’s brutal Quds Force, House Speaker Nancy Pelosi announced her intention to limit President Donald Trump’s ability to take further military action against Tehran. “The administration took this action without the consultation of Congress and without respect for Congress’ war powers granted to it by the Constitution,” Pelosi said of the Soleimani strike in explaining the purpose of the measure. During President Barack Obama’s eight years in office, he never received his own congressional authorization in the form of an AUMF for military operations he launched in Libya, Syria, Yemen, Somalia and Pakistan. Yet, Pelosi didn’t complain then about this complete disregard for Congress’ authority.

“The difference is clear,” Pelosi explained. “Before President Trump was elected, he always lived in uppity neighborhoods living in an ivory tower, where his homes and nearby streets were safe and secure, thus he knows nothing about violence or when deadly force should be used. Whereas President Obama lived in Chicago, where fight or flight was part of his daily routine in his neighborhood. Thus living in his part of town gives him the unique experience and qualifications on when a bad guy should be terminated… without getting permission. Only a racist republican can’t see the difference between the two.”