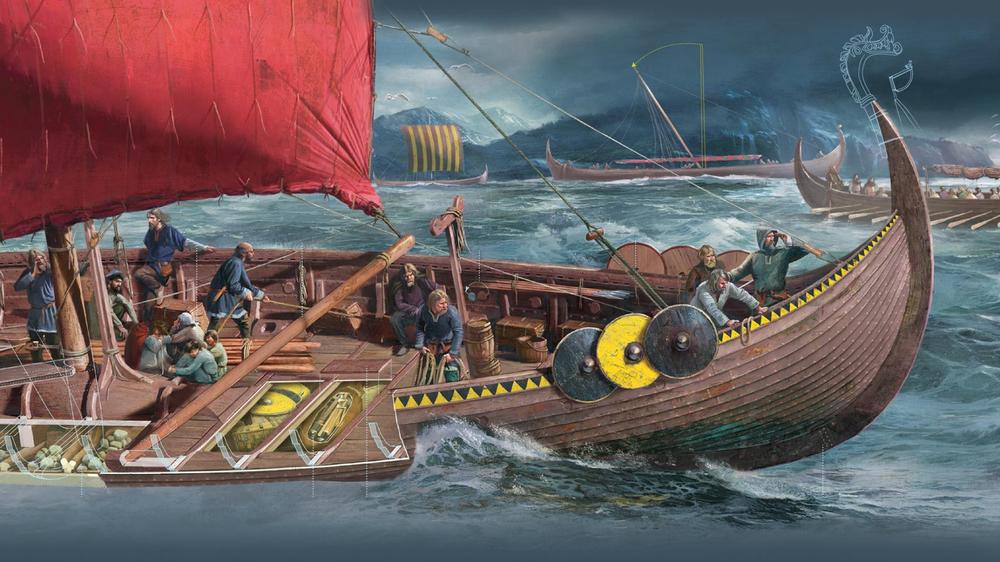 BREAKING NEWS – Cambridge, England – The mystery of why the Vikings abandoned their settlements in western Greenland has puzzled historians for hundreds of years. New research is shedding light on why they left the world’s largest island during the 15th century.

The study, led by Dr. James Barrett of the University of Cambridge, concludes that the overhunting of walruses played a major role in Norsemen’s vanishing from Greenland. Walrus tusks were a big commodity during the period, with Europeans willing to pay big money or trade iron and much-needed timber (trees are scarce in Greenland) for the ivory. Barrett also stated that Vikings continued to have problems after they left Greenland. “The economic struggles seemed to follow them after they sailed to America and settling in Minnesota, because the Vikings can’t seem to win there either.”