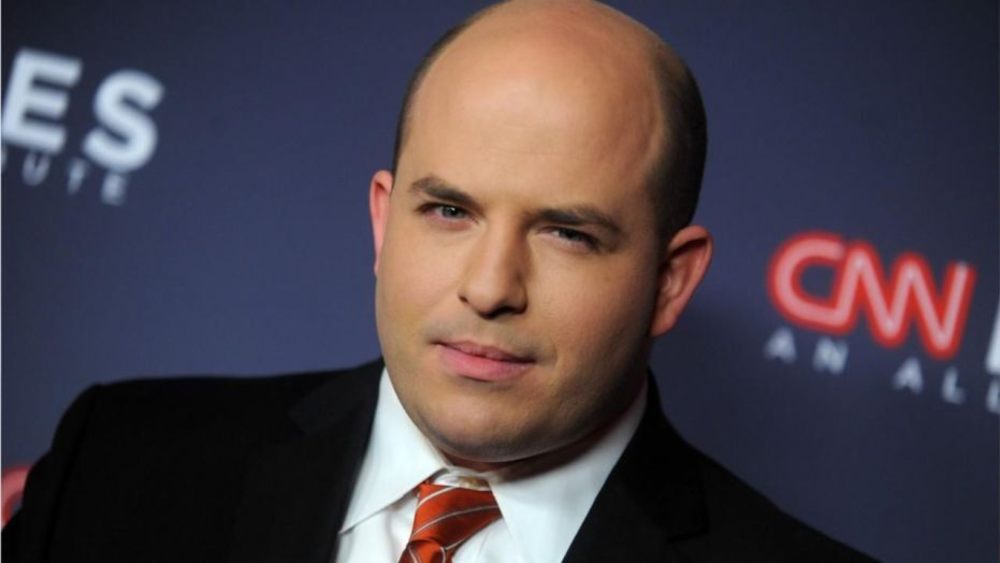 BREAKING NEWS – New York City, New York – CNN’s critics had fun with the network’s in-house media reporter Brian Stelter when he promoted an upcoming documentary about “disinformation and the cost of fake news” on the heels of the liberal network settling a multimillion-dollar defamation lawsuit filed by Covington Catholic High School student Nick Sandmann amid various other controversies. The film is directed by Andrew Rossi and executive produced by Stelter. It aims to explore “the rising phenomenon of ‘fake news’ in the U.S. and the impact that disinformation, conspiracy theories and false news stories have on the average citizen,” according to WarnerMedia. “Yes we have aired a lot of fake news on CNN,” Stelter explained. “But unlike MSNBC, we feel guilty afterwards, and we all share our sorrow during our daily meetings, while preparing the next fake news story.”