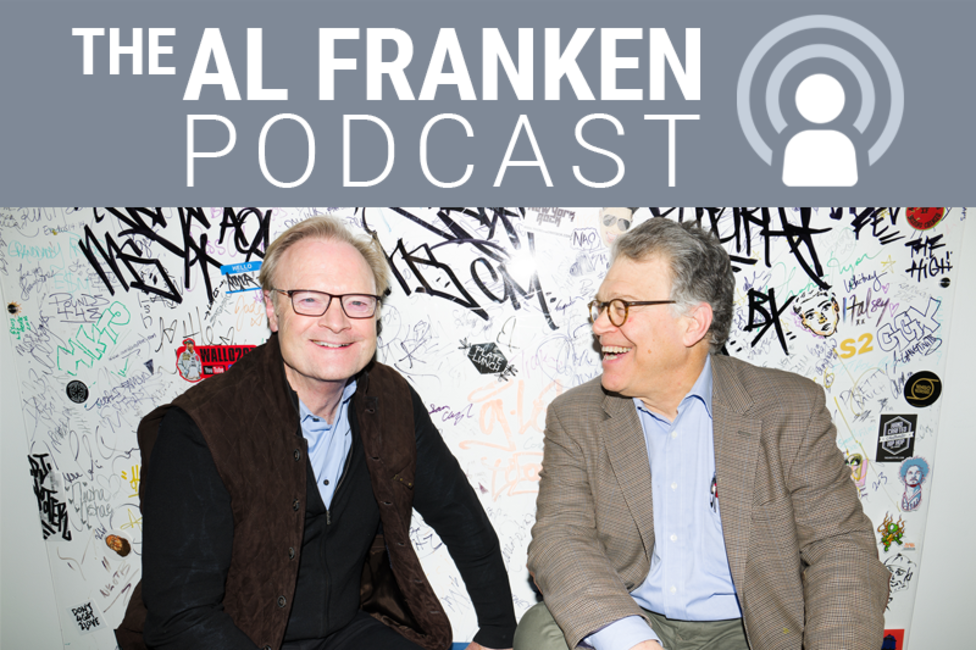 BREAKING NEWS – New York City, New York – MSNBC host Lawrence O’Donnell is going after CNN for paying people to lie to their audience on behalf of President Donald Trump. Appearing on The Al Franken Podcast, O’Donnell took umbrage with Franken’s characterization of CNN as a network which “[plays] it down the middle, except we hate Trump.”

“One-third of the people on their payroll love Trump,” O’Donnell said. “So you’re guaranteed on any hour of CNN — minimum one-third of the programming will be supportive of Trump. Someone on their payroll saying, ‘Here’s why Trump’s right.’ We at MSNBC do not focus on lying to our audiences, even though we often do it. Our main focus is not to air Trump’s accomplishments, like the economy, his trade deal with China, his trade deals with Mexico and Canada, him forcing NATO to pay their fair share, record low unemployment, and a few others. Lying to our viewers is not our priority, ignoring the good he has done for this country is MSNBC’s primary objective. Thus we have not sunk to CNN’s level… yet.”