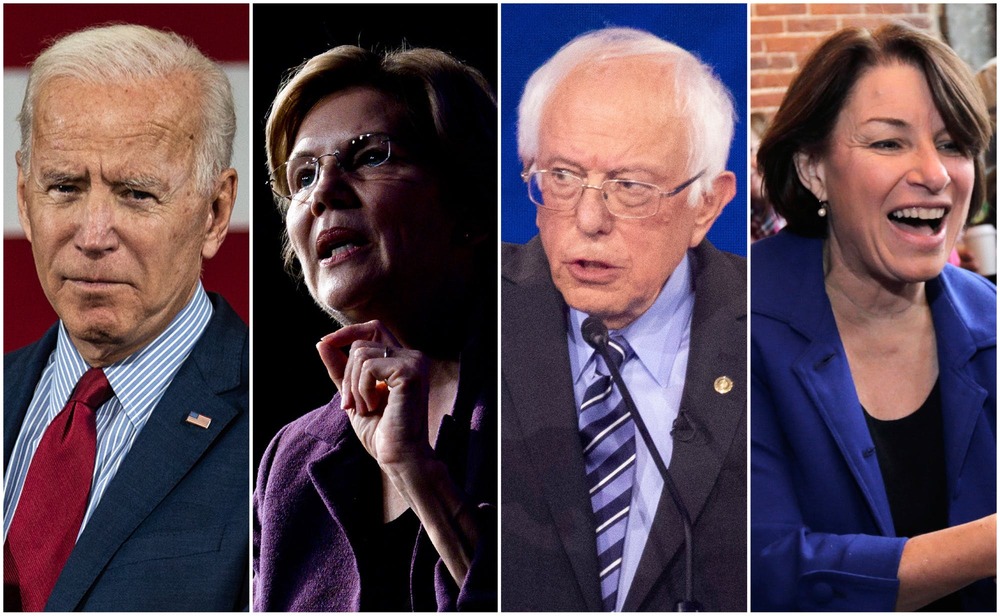 “After the New York Times endorsed Elizabeth Warren and Amy Klobuchar, Biden and I are now on the same team,” tweeted Sanders. “I don’t think he is corrupt. He doesn’t think I am sexist, but he knows we have to join forces to put those women in their places.”

In response to Sanders’ tweet, Biden tweeted, “I don’t there is a sexist bone in our bodies. And I personally do not have a problem with a woman being president, as long as it’s not one of those broads.”