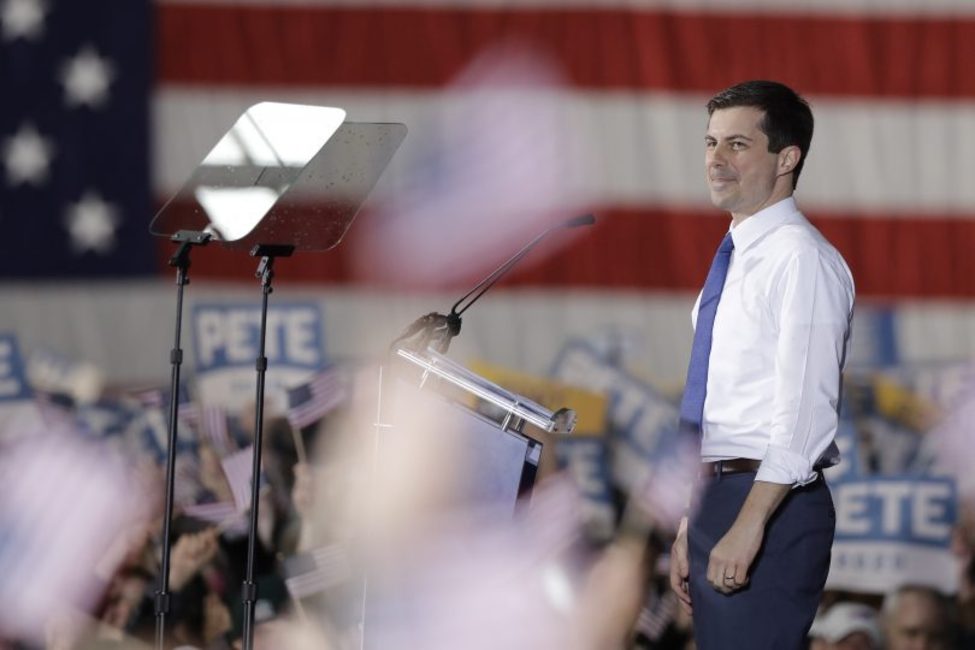 “By having better hands guided by better values on those pulleys and levers of American government,” Buttigieg told the crowd. “So I’m going to look to you to spread that sense of hope to those that you know.” The candidate took a brief pause, which was met with complete silence by attendees. “Come on!” Buttigieg angrily exclaimed. “You tractor driving bumpkins can’t applaud? Is it because I’m gay? Is it because I look like that Mad Magazine character or Howdy Doody?” He then stormed off the stage in tears, but he returned about twenty minutes when he had calmed down after listening to music from a Liberace cd.