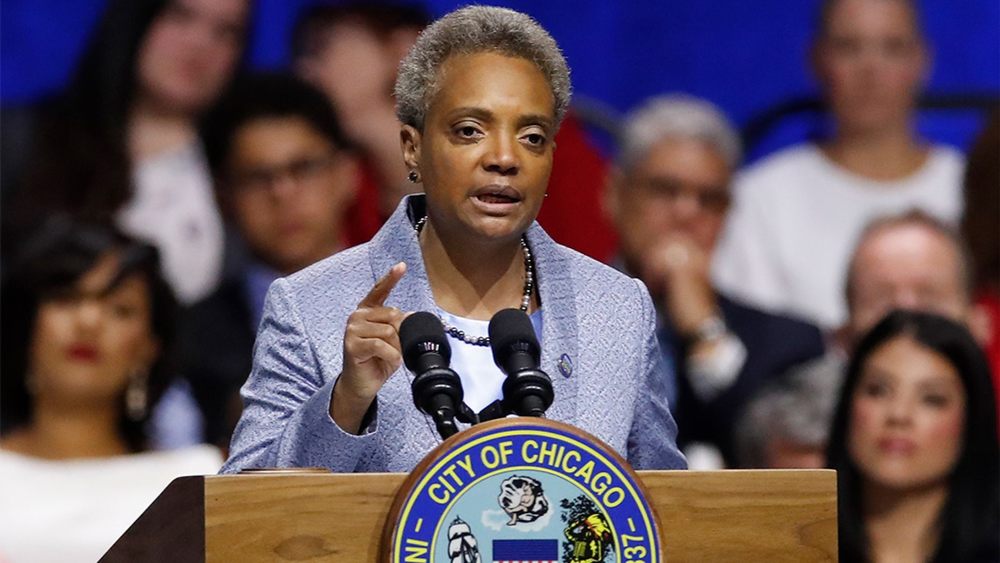 BREAKING NEWS – Chicago, Illinois – Chicago Mayor Lori Lightfoot says she plans to endorse a Democratic candidate for president before the Illinois primary in March — but she’s unlikely to back Elizabeth Warren, Bernie Sanders or Joe Biden.

“They haven’t reached out,” Lightfoot told the Chicago Sun-Times. “They’ve been to Chicago. They were very supportive of the Chicago Teachers Union strike but didn’t feel it was necessary to talk to the new black LGBTQ mayor.”

“[I’m] apparently not progressive enough for them,” she shrugged, referring to Warren and Sanders. “I’m certainly not endorsing somebody that has never bothered to reach out. So the other person that I haven’t heard from directly is Biden. Pete Buttigieg and I have some common ground because he and I are both gay. But where we part, is his firm belief that straight blacks nationwide aren’t smart enough to understand the complexity of his policies. and his refusal to refrain from speaking to African Americans while wearing a creepy smile.”