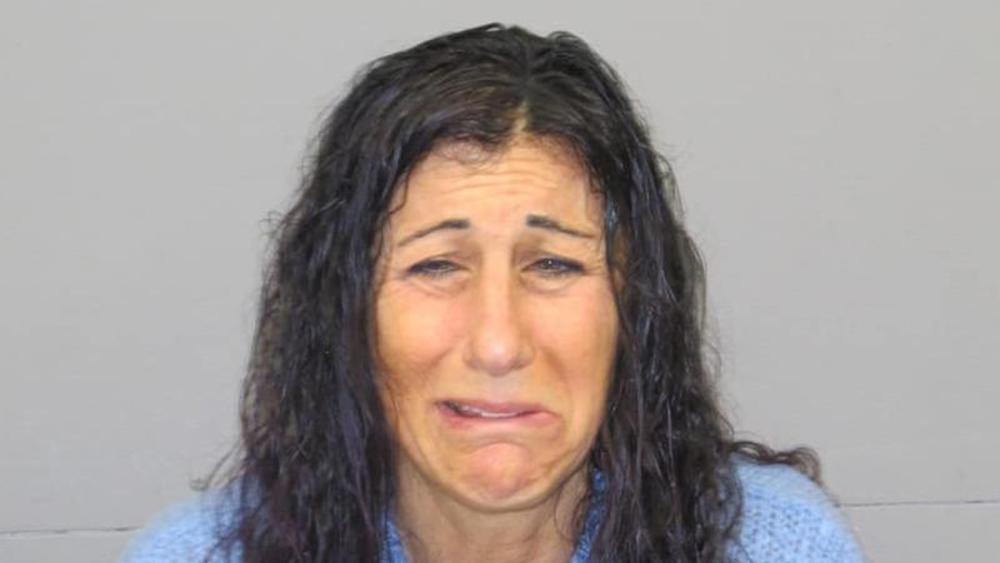 Andrea Grocer, 51, was charged with eight counts of wanton destruction property after a Natick police officer said he saw her defecating outside the Natick Outdoor Store around 7 a.m., WYCN reported. Mayor London Breed of San Francisco has now openly criticize the police for arresting Grocer. “In my opinion, this is a clear human rights violation,” Breed began. “Out here, people can poop anywhere they want and the citizens are fine with it, because we respect it as a normal body function. If Andrea Grocer wants to move out here, I’ll pay her traveling expenses. And once the plane enters San Francisco air space, she can poop at her sit on the plane, she can poop on any street in front of any business once the plane lands, and she can even poop at a restaurant… while she’s enjoying a meal.”