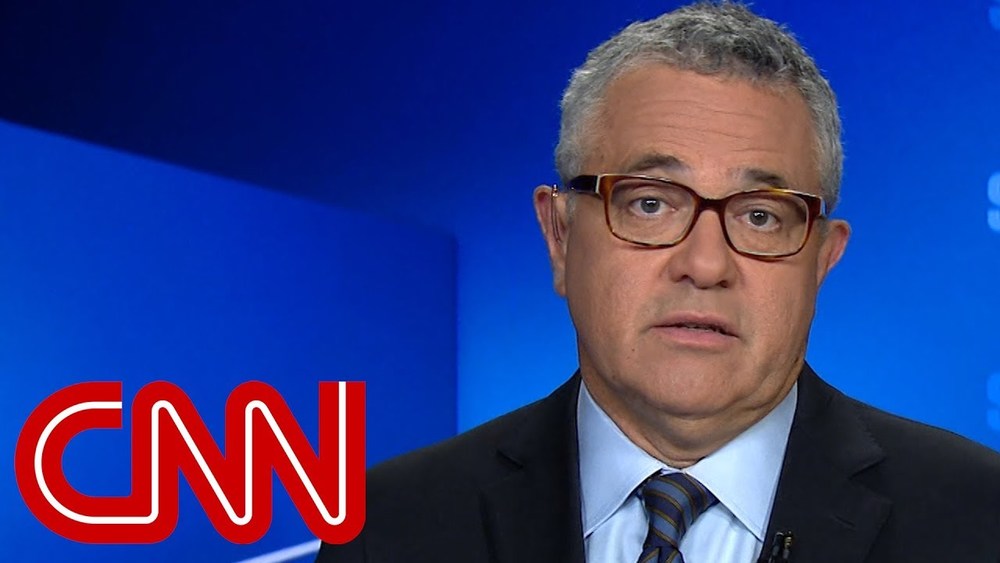 “White House and white people,” Toobin said. “This is a lesson in the diversity of the two parties — I mean you look at the House managers. It was almost evenly divided between men and women. You had two African-Americans, you had a Hispanic.”

“Did you have an issue with an all white democratic debate earlier this month?” he was later asked.

“Not really,” answered Toobin. “We democrats already had a black president. So in that regard, I think we met our quota for the next hundred years. Now it’s time for the power to be returned to ‘my’ people.”