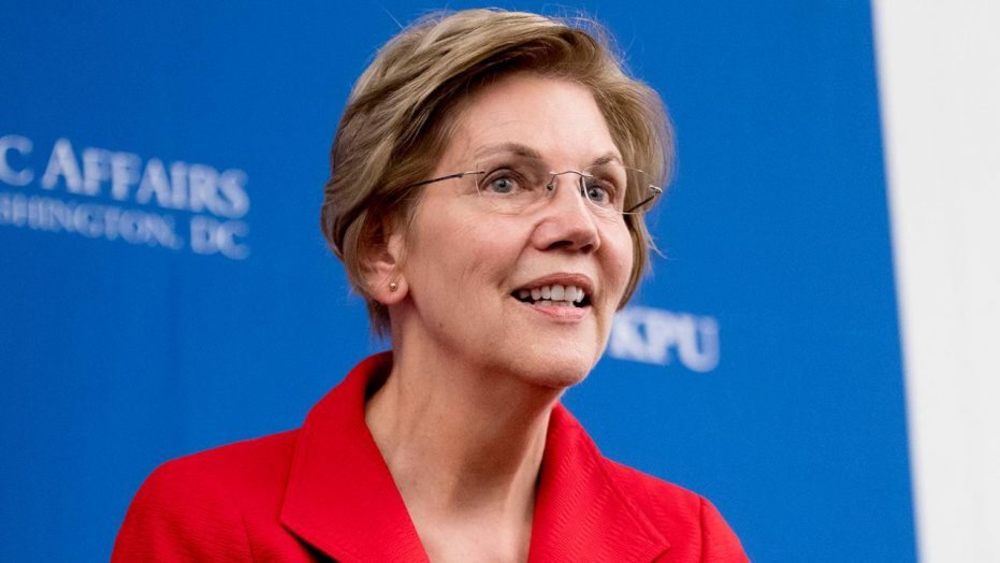 BREAKING NEWS – Washington, D.C. – The Electoral College sets a high bar that irks politicians whose base is in the big cities. But this is by design. Right from the beginning, one reason for the Electoral College was to check the power of big cities and to require some geographic balance in our politics. Warren opposes this part of the Constitution and has repeatedly called for getting rid of the Electoral College. She recently gave this explanation for her position.

“It’s anti-woman, because the founding fathers knew that men in the Midwest would bully their wives into voting a certain way,” she began. “Thus, they wanted female presidential candidates to focus on New York and California and jet over the Midwest like Hillary did. And my historical research also shows that the relentless bigotry in America toward Native Americans, prohibited them from flying first class or even using Greyhound buses in the early 1800s.”