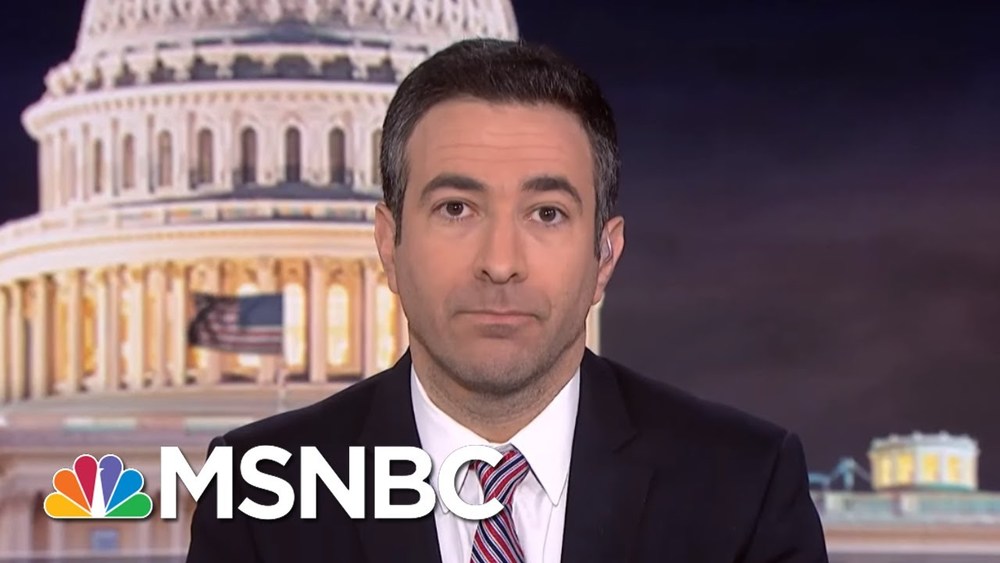 BREAKING NEWS – New York City, New York – Very little criticism has been heard on MSNBC of the Democratic House managers during their opening arguments in the Senate impeachment trial of President Trump, but anchor Ari Melber argued that the managers didn’t make the case for one of the two articles of impeachment. “As we are now here… I do not see an overwhelming case and overwhelming evidence by these Democrats to support convicting on obstructing Congress,” he explained. He was not seen on the air after the commercial break, but the camera did show some blood stains on the floor, and every person on camera appeared to have swollen knuckles.