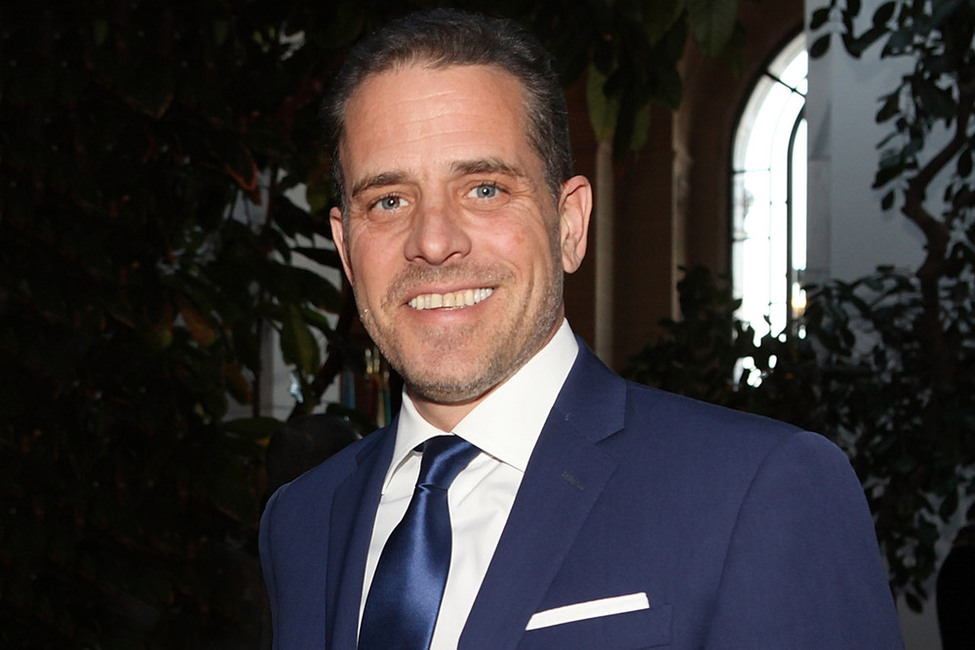 BREAKING NEWS – Independence County, Arkansas – Hunter Biden has agreed to pay monthly child support retroactive to November 2018, ending a standoff that began after the judge in his Arkansas paternity case ordered him to appear in person for a hearing to explain why he shouldn’t be held in contempt. The court redacted the amount of child support that Biden agreed to pay, pursuant to his agreement with plaintiff Lunden Alexis Roberts.

Biden commented on the judge’s decision. “I’m glad to get this over with,” he began. “But there is one thing I have learned from this latest incident. Every woman I have been involved has had drastic personality changes, and they all became selfish and greedy with one year of me knocking them up.”