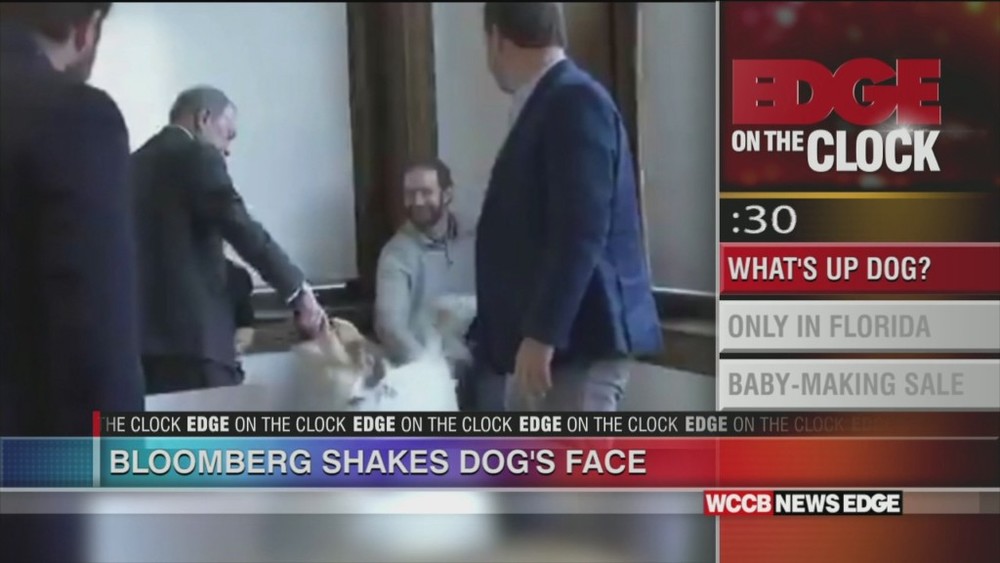 BREAKING NEWS – Burlington, Vermont – Democratic presidential candidate Michael Bloomberg caught flack after a viral video from a campaign stop in Burlington, Vt. showed him shaking a dog’s mouth instead of his paw. In the awkward encounter, Bloomberg first shook a man’s hand before shaking the open mouth of a dog and then scratching the top of his head. “I’m not a pet person and I’m rarely around animals,” the former New York City mayor explained. In 2017 Bloomberg was hospitalized with several punctures in his hands, after he mistakenly picked up a porcupine in a forest, assuming it was lost dog that need to be groomed.