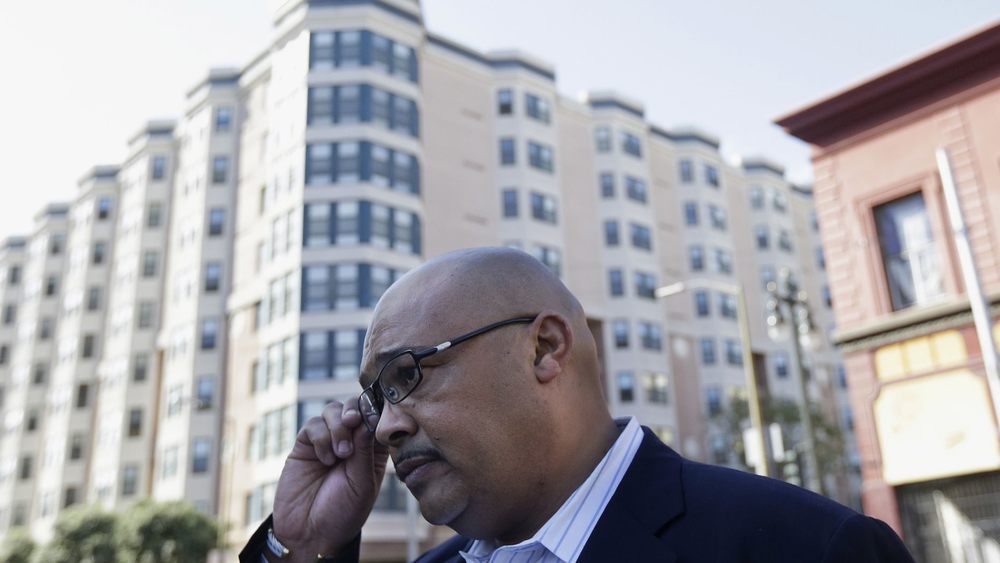 BREAKING NEWS – San Francisco, California – The head of San Francisco Public Works, which is in charge of cleaning up the city’s feces-filled streets, has been arrested by the FBI on suspicion of public corruption. San Francisco Public Works Director Mohammed Nuru was arrested on suspicion of accepting bribes for airport concession contracts. His defense attorney pointed at the city, alleging that they are at least partially responsible for Nuru’s criminal act. “All day long my client cleans up human feces. Because he deals with crap eight hours per day, he ultimately made some crappy decisions due to his occupation. And because of the gross things he sees all the time, I feel prosecuting him will be a ‘waste’ of time.”