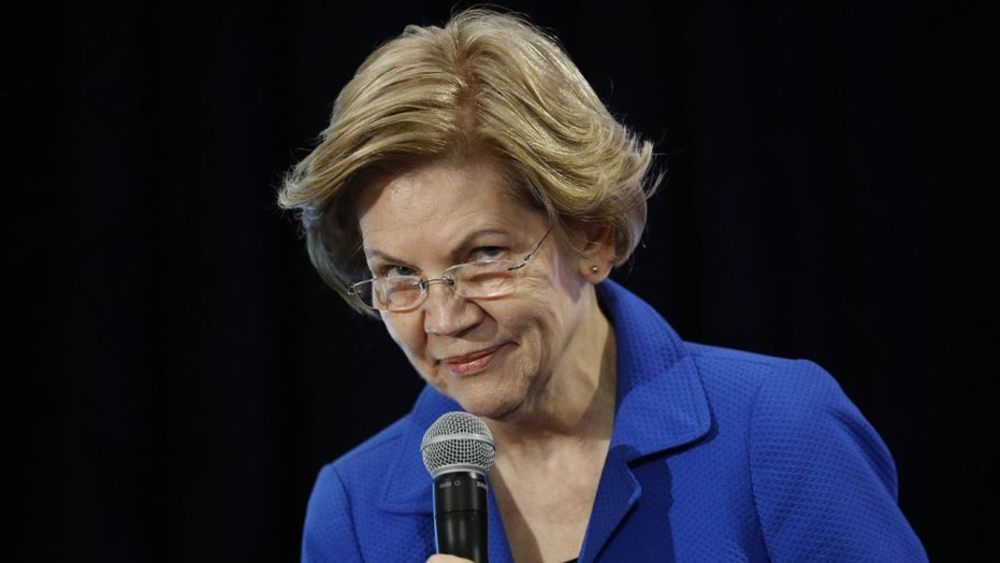 BREAKING NEWS – Washington, D.C. – Warren announced her plan to protect elections from Russian interference and other forms of disinformation, saying in a statement: “The stakes of this election are too high — we need to fight the spread of false information that disempowers voters and undermines democracy.”

As part of her plan, Warren vowed to “push to create civil and criminal penalties for knowingly disseminating false information about when and how to vote in U.S. elections.” And she wasn’t shy about further expanding on her idea. “If I had the power, I would enforce these laws effective immediately, making them especially severe toward anyone that violated them if they affected female presidential candidates. Thus, I would have President Trump and Bernie Sanders standing in front of firing squad, along with every journalist that tried to get me to answer if would I raise taxes on the middle class.”