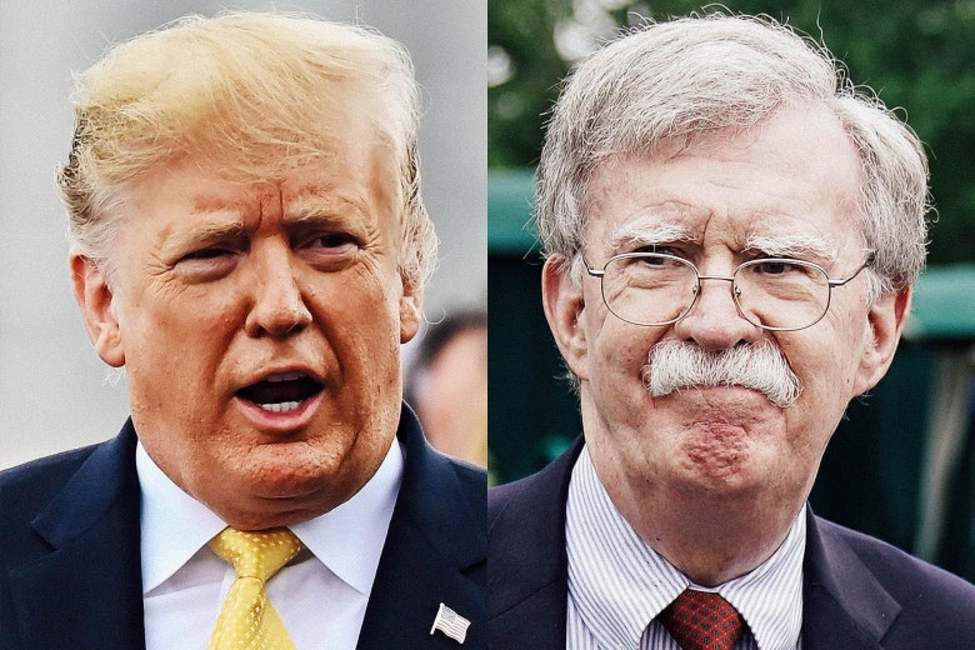 BREAKING NEWS – Washington, D.C. – A string of newly resurfaced video clips of former national security adviser John Bolton spurred President Trump and his supporters to highlight what they described as serious credibility questions — raised by both Democrats and Republicans — amid the Senate impeachment trial, as the president tweeted, “GAME OVER!”

In his tweet, Trump linked to an interview of Bolton in August 2019 where he discusses Ukraine policy. In the Radio Free Europe/Radio Liberty interview clip, Bolton made no mention of any illicit quid pro quo, and acknowledged, as Republicans have claimed, that combating “corruption” in Ukraine was a “high priority” for the Trump administration.

John Bolton responded to the video clip at a press conference. “It’s simple,” he began. “I was lying through my teeth during that interview and I can prove it. You can ask anyone who knows me reasonably well, and they will tell you roundly and frankly that I have a serious credibility issue. But I am a changed man now, and I solemnly promise that some of the things I wrote in my upcoming book are absolutely true… up to a point.”