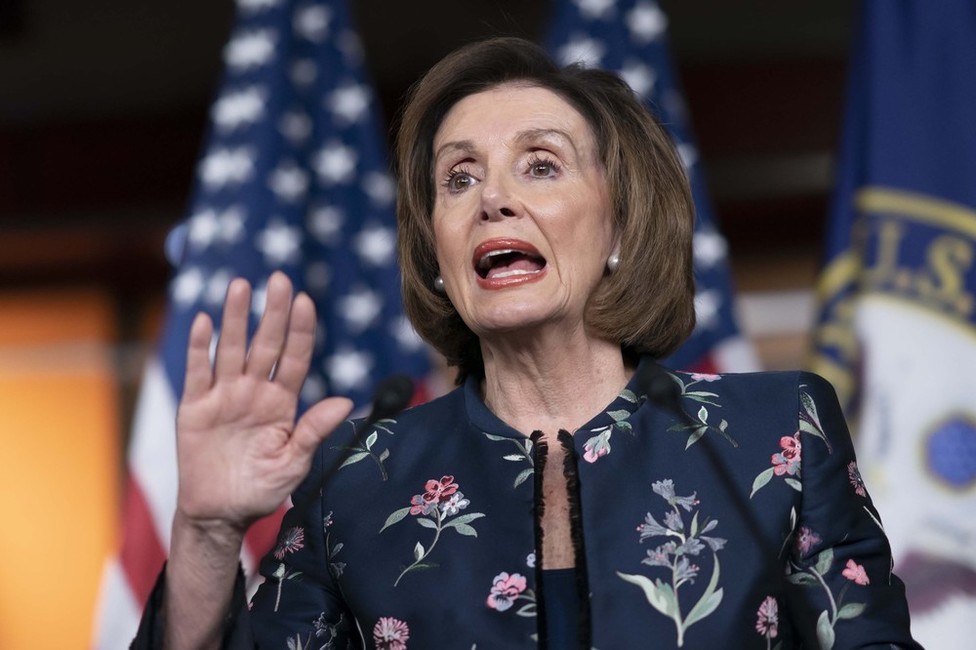 BREAKING NEWS – Washington, D.C. – In scathing comments as her party appeared on the verge of defeat in the Senate impeachment trial, House Speaker Nancy Pelosi argued that President Trump “cannot be acquitted” if the trial lacks the witness testimony and documentation that Democrats have been seeking, and that Trump’s impeachment defense team deserves disbarment over their trial remarks.

“Every time the democrats made a point, Trump’s defense team had an opposing point of view,” she angrily began. “That is obstruction of justice, specifically blunting our attempt to sway republican senators to vote for removal, by constantly rebutting whatever our side said. I would also like to see voted out of office, every democrat in the House that encouraged me to look like an idiot by condoning this impeachment insanity.”