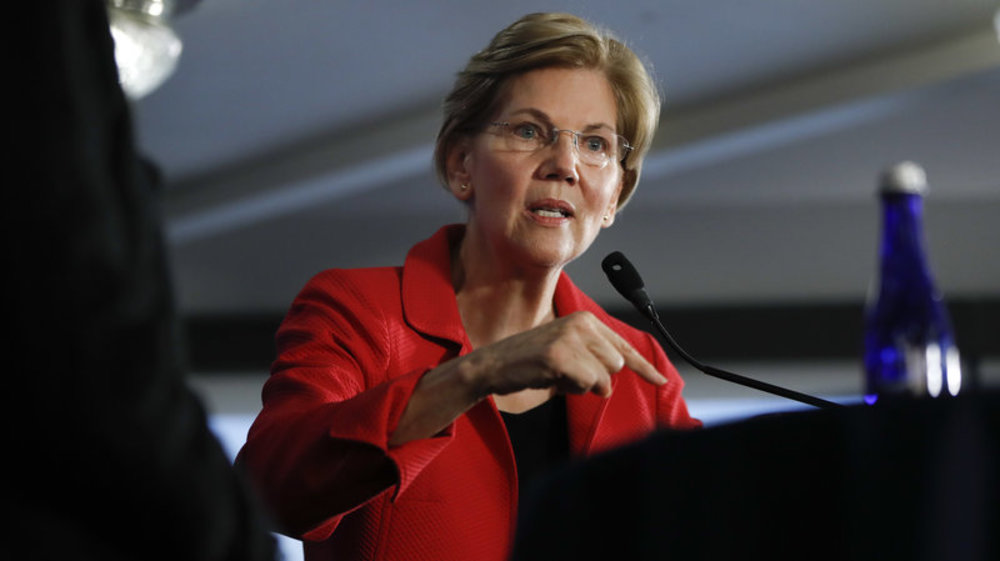 BREAKING NEWS – Cedar Rapids, Iowa – Sen. Elizabeth Warren, D-Mass., vowed over the weekend that she would allow a “young trans person” to interview her choice for Secretary of Education, potentially granting them veto power over a key Cabinet official.

Warren went on to say that her Surgeon General would have to approved by a young girl that owned a Fischer-Price nurse kit, and anyone who wants to be a high ranking official at the Department of Defense, must get the nod by a young boy that has either played “Battleship” or owns a G.I Joe.