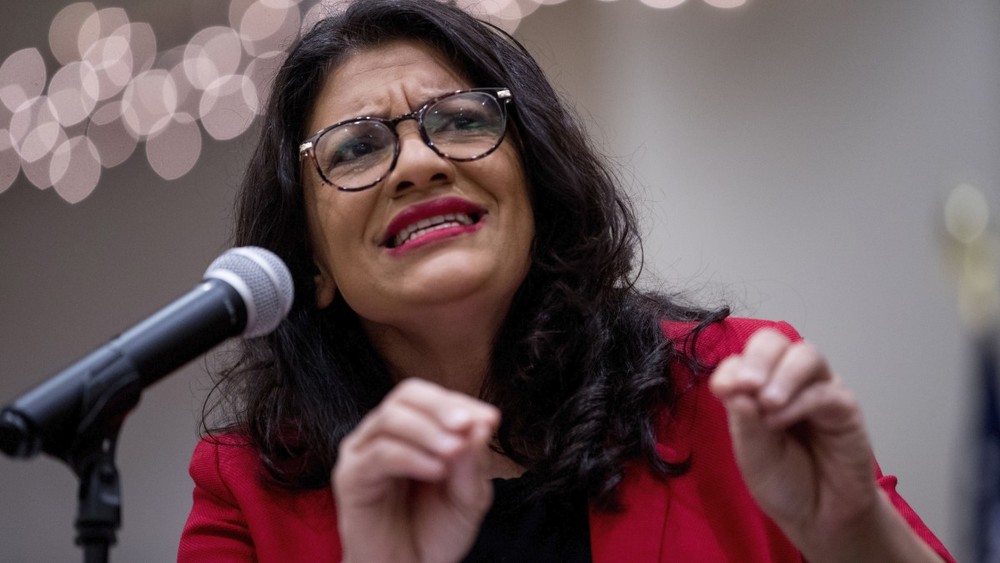 “In this instance, I allowed my disappointment with Secretary Clinton’s latest comments about Senator Sanders and his supporters get the best of me,” she said in a statement. However, according to one of her unnamed staffers, Tlaib’s “regret” was motivated by fear after Hillary Clinton called the congresswoman.

“Hillary called her and told her that if she ever pulled that stunt again, Rashida will forcibly be trading in her stiletto heels for some cement shoes,” explained the staffer. “But toward the end of the conversation Hillary had softened up, and said that she would give the congresswoman the option of which Great Lake she wanted to get tossed into.”