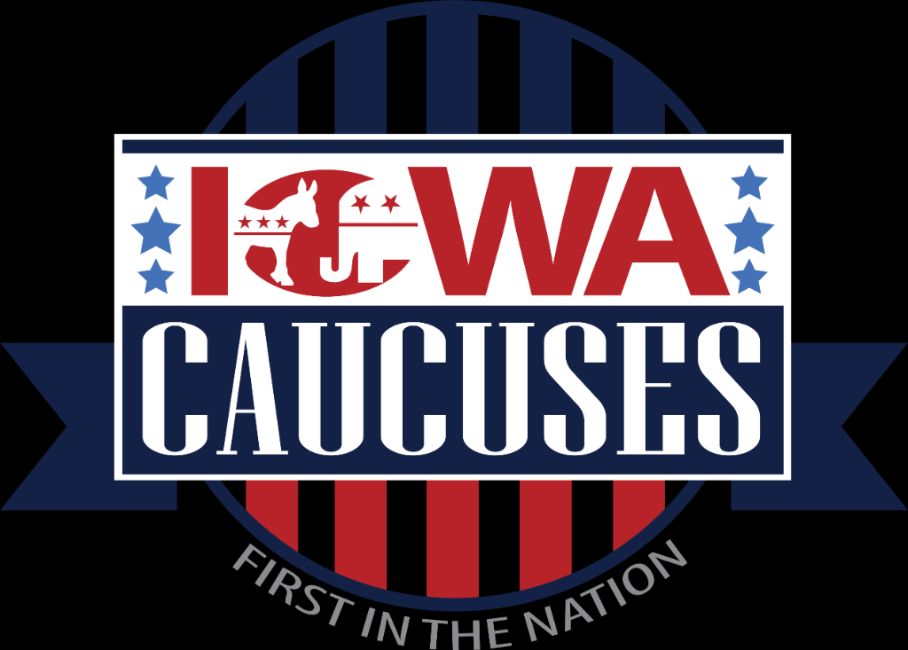 BREAKING NEWS – Des Moines, Iowa – Red-faced Iowa Democrats have zeroed in on a new culprit for the botched caucuses that may cost the Hawkeye State its time-honored role as the kickoff to presidential races. After first blaming an app for the inability to declare Monday night, a problem that still lingers even as frustrated candidates have packed up and moved on to New Hampshire for the nation’s first primary, the state party is blaming the president’s supporters. Workers manning the phones in Iowa after the state’s disastrous caucus on Monday reportedly claim that President Trump backers flooded the hotline number for precinct chairs that led to even more confusion and disarray. Ken Sagar, a Democratic central committee member in the state, said that, Trump backers were calling in to voice their support for the president. At a press conference, he was more specific with his accusation. “This disaster in mostly President Trump’s fault,” he explained. “Had his backers weren’t trying to get us to hurry up and post the results, none of this would’ve happened. So once again, Trump is indirectly guilty of ‘rushing interference.’”