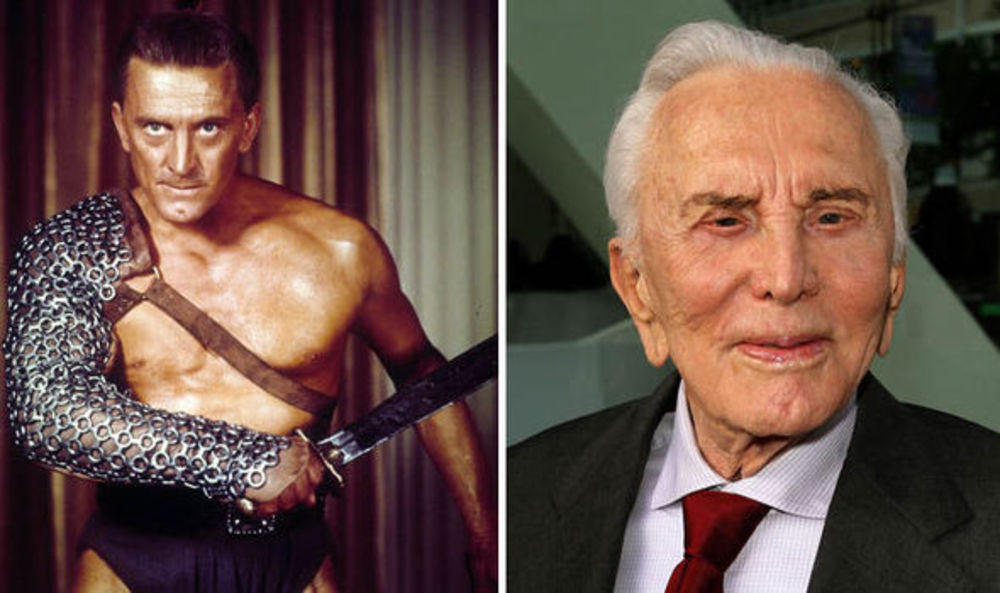 BREAKING NEWS – Los Angeles, California – Kirk Douglas, one of the great Hollywood leading men whose off-screen life was nearly as colorful as his on-screen exploits in movies like “Spartacus”, has died. He was 103. According to his loved ones who was at his bedside when he passed on, his last words were, “Tell Cory Booker he’s an idiot!”