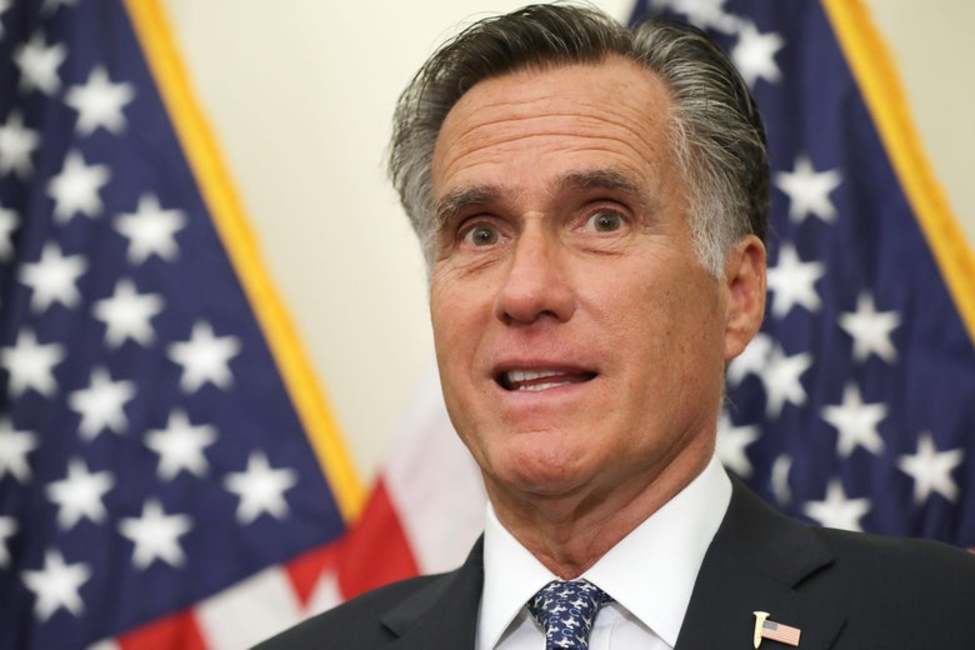 BREAKING NEWS – Washington, D.C. – Utah Senator Mitt Romney has now confirmed that he will be one of the featured speakers at the DNC convention in July. “I am still a republican at heart,” Romney explained. “But democrats and the liberal media has been so kind to me recently for unknown reasons, so I sort of owe them. And I did make it crystal clear that I haven’t yet decided which democratic candidate I will endorse, because I want to remain objective with an open mind.”