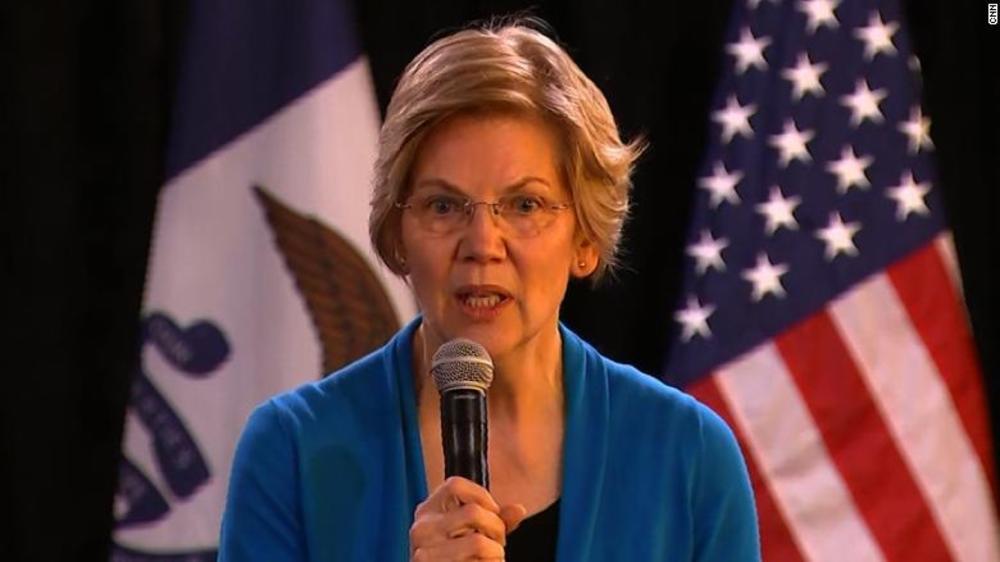 BREAKING NEWS – Lebanon, New Hampshire – Sen. Elizabeth Warren, D-Mass., whose campaign may be in jeopardy due to financial woes, remained confident in her ability to overcome the odds, not just in the Democratic primary race, but the general election in November.

“You know, I hear people talk about the race against Donald Trump may be unwinnable; I’ve been winning unwinnable fights all my life,” pointing to how this would not be her first time unseating a GOP opponent who was already in office. “And people point to my heritage confirming their confidence in me, because every time I am in a chair at a town hall, I hear people refer to me, the same name of a feared Native American leader from 1800’s, “Sitting Bull”.