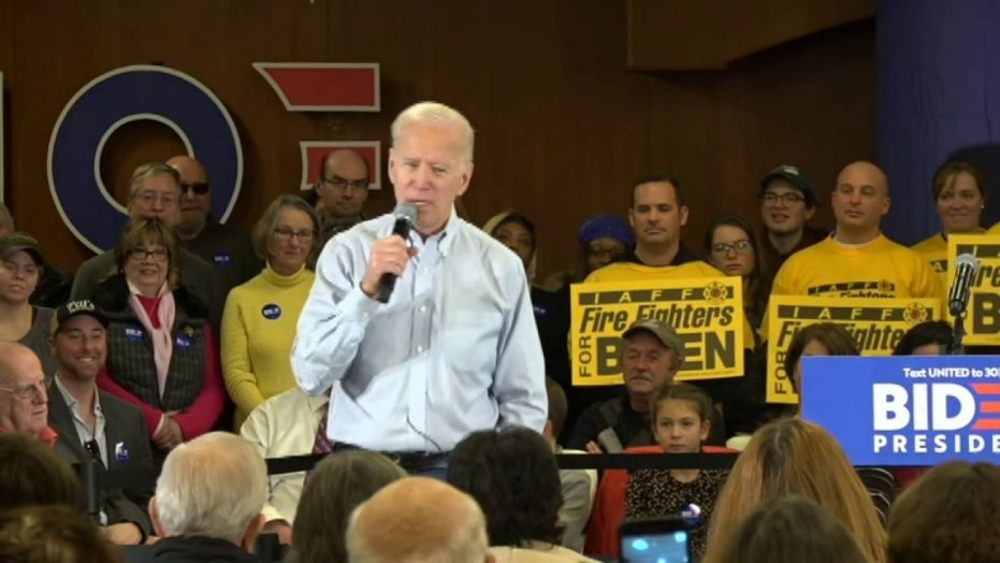 BREAKING NEWS – Hampton, New Hampshire – Presidential contender Joe Biden called a college student in New Hampshire a “lying, dog-faced pony soldier” during a campaign event, just two months after he unloaded on an Iowa voter whom he called a “damn liar” and days after he dryly instructed a climate activist to “go vote for someone else.”

“It’s a good question,” Biden responded. “Number one: Iowa’s a democratic caucus. You ever been to a caucus? No you haven’t. You’re a lying, dog-faced pony soldier.”

Within a few hours, after labeling his name calling as “hate speech”, his words were condemned by PETA.