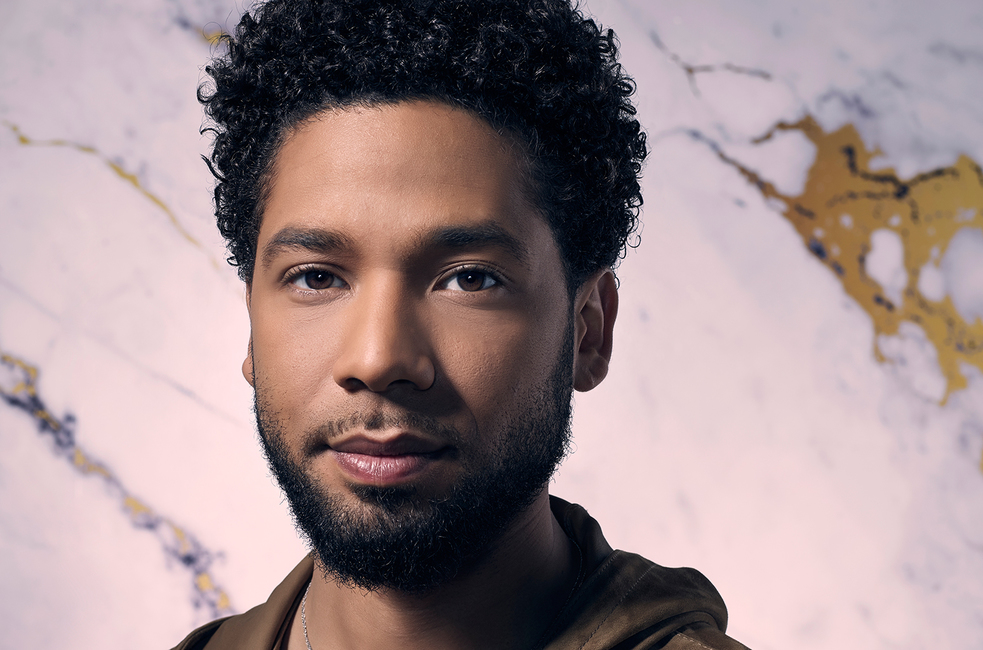 BREAKING NEWS – Chicago, Illinois – Jussie Smollett was indicted Tuesday in Chicago by special prosecutor Dan Webb on charges relating to accusations that the actor paid two acquaintances to stage an anti-gay and racist attack on him in January of last year.

“A Cook County grand jury returned a six-count indictment charging Jussie Smollett with making four separate false reports to Chicago Police Department officers related to his false claims that he was the victim of a hate crime,” Webb’s office said.

Smollett held a brief press conference after the indictments. “This is ridiculous!” he began. “All this was, was a prank that got out of hand. Since when do people go to prison for pulling of elaborate pranks? I’m black and I’m gay, so the media feels obligated to believe anything I say on any issue. If I go to jail, then so should Robin Roberts from ‘Good Morning America’ for nationally broadcasting my hoax. She could’ve stopped my interview with her at anytime, because based on the inconsistencies of my bogus story, I’m pretty sure she knew I was lying my a** off!”