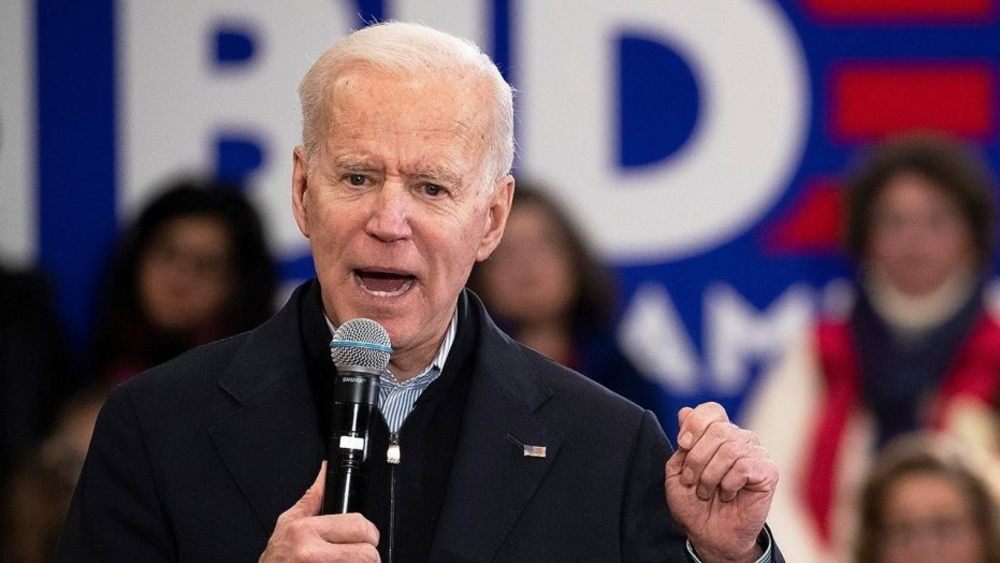 BREAKING NEWS – Manchester, New Hampshire – The former vice president abruptly left New Hampshire and flew to South Carolina to headline a kick-off rally in the state he’s long considered his campaign firewall. The campaign confirmed Joe Biden cancelled his originally scheduled appearance at a primary night party in Nashua, N.H. At the airport before he boarded the plane he seemed a little irritated when he spoke to reporters.

“I see why New Hampshire is called the ‘Granite State’. It’s because they all have thick skulls,” he explained. “But I’ll get a victory in the next primary in Nevada. Because the current odds are I’ll lose there, I’ll tell all those compulsive gamblers out there to wager on me because I’m a long shot. And that’ll cause them to go out and make sure other people vote for me, which will ensure that they can pick up their winnings at the casinos. And hopefully I could then regain the respect from President Obama, who is already out in Las Vegas relying on my incompetence, betting heavily I’ll get zero delegates again.”