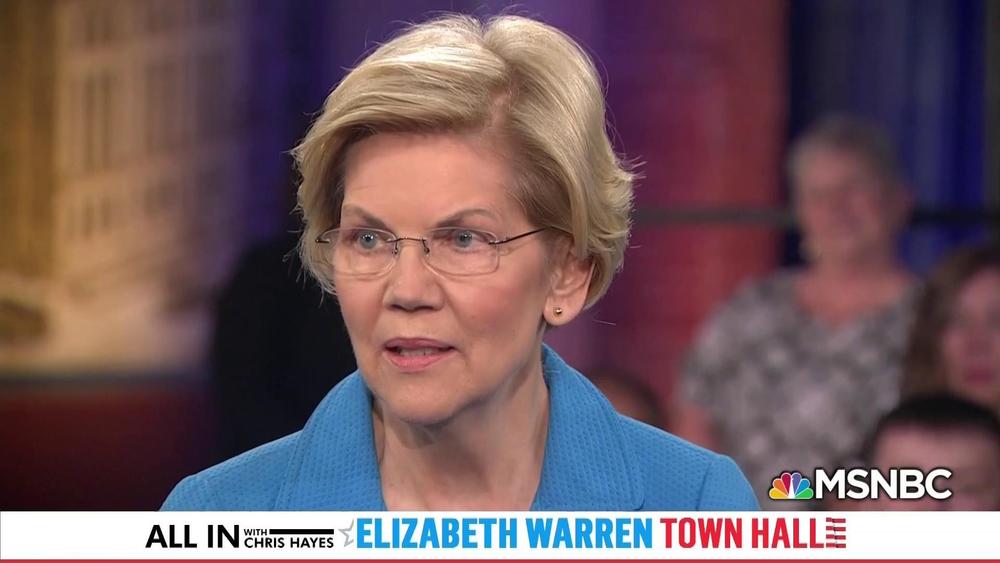 BREAKING NEWS – Nashua, New Hampshire – Elizabeth Warren raised eyebrows during her appearance on MSNBC when she described an interaction with a supporter of hers.

“A young woman came up by herself and said, ‘I’m a broke college student, with a lot of student loan debt.’ And she said, ‘I checked and I have six dollars in the bank. So I just gave three dollars to keep you in this fight,'” Warren said. “And I looked at her and said, ‘Go back and get the other three dollars and donate that too! I want it all! And you could’ve given more because I notice you are wearing some nice jewelry. Aren’t there any pawn shops in this part of town? You don’t seem completely dedicated to my cause. You’re just another pathetic millennial miser!’”